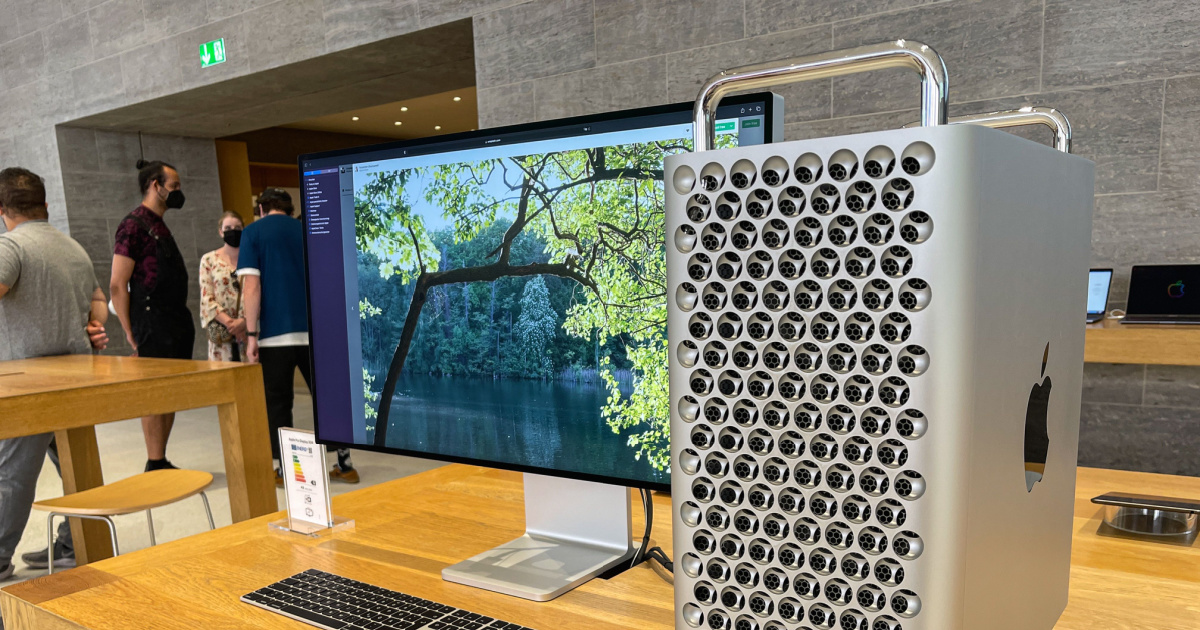 Bloomberg’s Mark Gurman believes that Apple is not yet done with product launches, and has more in store before the end of 2022. The analyst predicts that M2 MacBook Pro, M2 Mac mini and M2 Extreme Mac Pro are still in the pipeline.

In his latest Power On newsletter, Gurman reports Apple is refreshing its Mac Pro lineup with Apple Silicon chips. The new Mac Pro will feature a new chip that is four times more powerful than the M2 Max. Apple has not yet released any product featuring the M2 Max, though. However, Gurman believes that this new Apple Silicon chip will be named similarly to its M1 predecessor.

Currently, Apple offers the Mac Studio with its M1 Max and M1 Ultra chips. Gurman believes Apple will continue this naming convention but needs an even more powerful-sounding moniker for the extreme end of the processor family. Hence the M2 Ultra and a predicted M2 Extreme. Gurman believes the new Mac Pro could be called the M2 Extreme Mac Pro.

Aside from its powerful processing feature, the advanced M2 chips are said to offer 24 or 48 CPU cores, 76 to 152 graphic cores, and  256GB of RAM. Gurman noted that one configuration of the new Mac Pro, one Apple is already testing internally, consists of a 24-core CPU with 16 performance cores and 8 efficiency cores. It also has 76 graphics cores and 192GB of memory.

Given the months remaining in 2022, Apple will most likely launch this new Mac Pro in 2023, according to Gurman. He believes that Apple will push through with the launch of the refreshed 14-inch and 16-inch MacBook Pros in the coming months. The new MacBook Pros will come either with M2 Pro or M2 Max chips.

So, are you planning to upgrade your MacBook Pro or Mac Pro in the coming months? If these predictions are true, it would be more practical to wait for a couple of months. The rumored features of these new products are certainly worth waiting for.