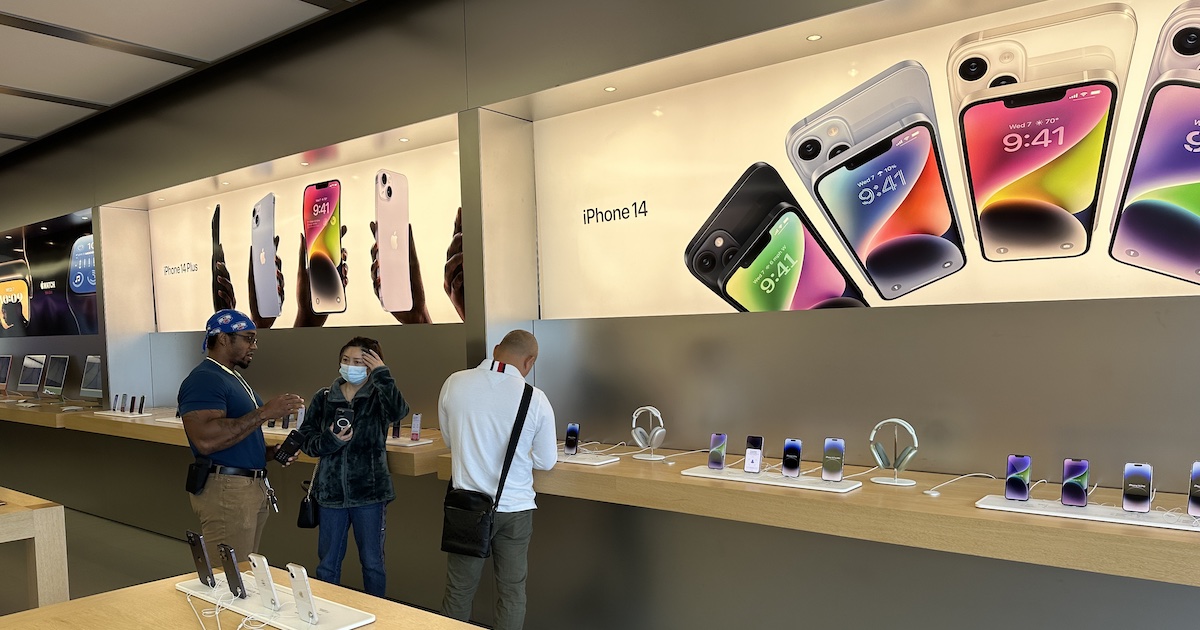 The US National Labor Relations Board filed a complaint against Apple for several anti-union tactics. The Board accused Apple of discriminating against and interrogating employees at one of its New York stores.

According to Bloomberg, the Labor Board accused Apple of “prohibiting the placement of union flyers on the break room.” However, it permitted nonunion solicitations and distributions. The NLRB said Apple allegedly enforced its “no solicitation” policy against staff who supported unionization. Additionally, Apple interrogated employees about their workplace activism, the NLRB said.

Bloomberg also reported that an earlier filing from the Communications Workers of America (CWA) spurred NLRB’s complaints. CWA accused Apple of suppressing the unionization efforts of its employees. The group also cited the same interrogations and restrictions on flyers that Apple is allegedly enforcing. Apple even required employees to attend captive audience anti-union speeches held at the company’s World Trade Center store, according to CWA.

CWA’s secretary-treasurer Sarah Steffens issued a statement on Tuesday saying, “It is past time for Apple’s senior management to respect its retail employees and stop its unlawful attempts to prevent them from forming unions.”

Apple has a choice — does it want to be known for intimidating its workers and creating a culture of fear, or does it want to live up to its stated values and welcome true collaboration with all of its employees — including retail workers?

Disputing the allegations, Apple said, “We are fortunate to have incredible retail team members and we deeply value everything they bring to Apple.” Apple also said that it regularly communicates with its teams and always wants to ensure everyone’s experience at Apple is the best it can be.

If considered favorably by administrative law judges, companies such as Apple can appeal the rulings to NLRB members in Washington and from there to federal court.

The NLRB can order Apple to change policies that conflict with the law. However, the NLRB has no authority to issue punitive damages for violations.