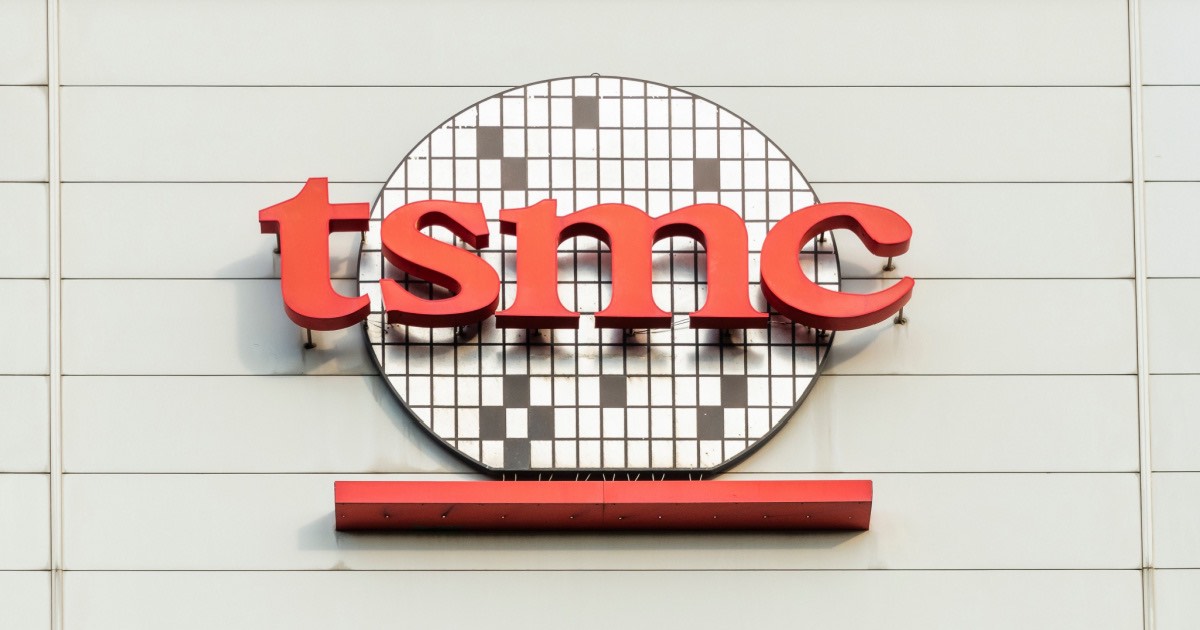 Less than a week ago, reports indicated that Apple rejected a bid from TSMC to raise chip prices by 6% to 9%. Now, new reports suggest that Apple is now agreeing to the price hike.

Currently, TSMC is the world’s leading advanced semiconductor manufacturer, and Apple is looking to adopt its new tech.

At the end of September, reports indicated that Apple rejected TSMC’s plans to raise chips prices 6% to 9%. Right now, Apple relies heavily on TSMC for its chips, despite them being 20% pricier than rivals.

However, a report from the Economic Daily News suggest that Apple has now agreed to the price increase. Right now, there are reports that Apple is aiming to be the first company to utilize TSMC’s latest 3-nanometer processors for the A17 in 2023’s iPhone Pro series.

It is not entirely clear which chips from TSMC will see a price hike; whether this is for 3nm, later processors, or for the next batch of chip production. Since chip production can be an involved process, Apple and TSMC are likely well along within the next round of the process.

One of the issues with the situation is that according to industry insiders, though the current market for semiconductors isn’t great, booms in recent years means there is no “stable cyclical trajectory” to follow like in the past. Economic Daily News observes that TSCM is able to raise their prices during a falling market because those that buy their chips may be worried about future demand.

A quote from an unnamed source within the Economic Daily News‘ article puts it this way, “Who would have thought that the epidemic would lead to a large shortage of chips?” The quote is likely referencing the semiconductor chip shortage that occurred during the COVID-19 pandemic, one that is still causing issues.

Of course, TSMC produces all of Apple’s custom chips, which makes up more than 25% of TSMC’s total revenue. In short, both companies need to rely on each other. Apple agreeing to TSMC’s price increase may not only see an increase in the price of future iPhone models, but it also means that other companies will likely have to agree to the new prices as well.

What do you think about price increase on processors? Let us know in the comments.