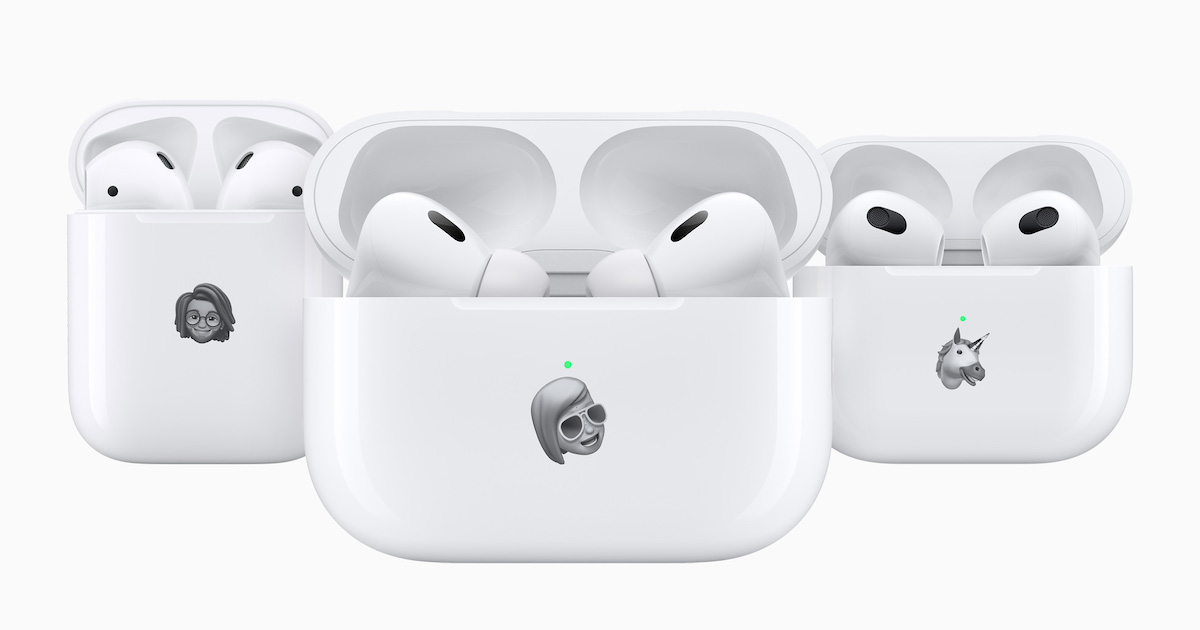 When Apple announced the second-generation AirPods Pro, one of the highlighted features was Adaptive Transparency. This feature, which allows the AirPods Pro 2 to automatically adjust to loud noises and minimize their intensity, briefly seemed to be destined for older audio accessories, too. However, the latest iOS 16.1 developer beta suggests Adaptive Transparency won’t come to your AirPods Max or first-generation AirPods Pro.

In iOS 16.1 developer beta 3, some owners of the first-generation AirPods Pro and AirPods Max noticed a new toggle. The Adaptive Transparency setting, initially thought to be limited to the newer AirPods Pro 2, was available to enable.

Transparency Mode uses the microphones in the AirPods Pro and AirPods Max to let users hear the world around them without taking off the headphones. The problem with such a feature is that loud noises, like sirens or power tools, could be amplified.

With Adaptive Transparency, the firmware automatically adjusts the volume to account for these loud sounds. When the option turned up for older accessories, sources told Bloomberg’s Mark Gurman it was a bug. Apple even specifies the new feature relies on the H2 chip for its functionality. Since the older AirPods Pro and AirPods Max lack the H2 chip, instead using the H1 chip, it seemed like a reasonable conclusion.

Sadly, those conclusions seem to have been right on the money. With the release of iOS 16.1 developer beta 4 on Tuesday, testers were quick to note the toggle’s disappearance.

This, of course, isn’t the first time Apple has inadvertently enabled options in an iOS beta that it shouldn’t have. That definitely seems to be the case here, especially since the feature in question relies upon a newer chip than that found in accessories other than the AirPods Pro 2.

If you want to use Adaptive Transparency, you’ll just have to upgrade your earphones to the newer AirPods Pro 2. The accessory retails for $249 in the U.S. from Apple. However, lower prices can often be found — Amazon currently offers the AirPods Pro 2 at a $10 discount with free Prime One-Day shipping.