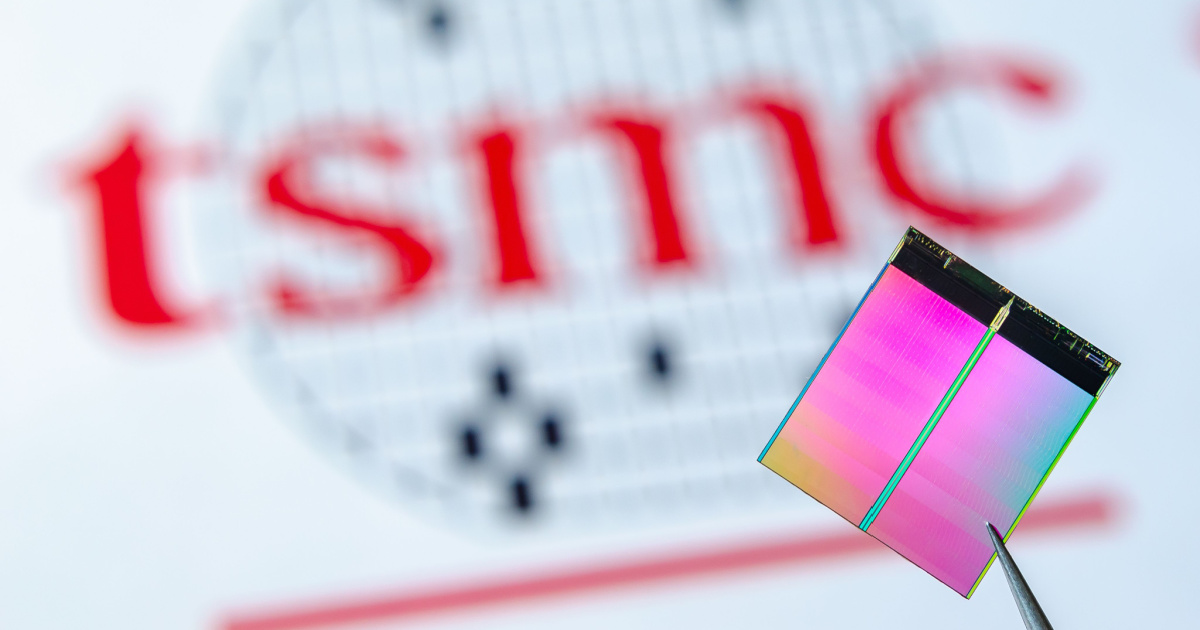 Nikkei Asia reported that the A17 mobile processor currently under development will be mass-produced using TSMC’s N3E chipmaking technology. The A17 chip is expected to become available in the second half of 2023. The report noted that Apple will use the A17 chip for its premium iPhone lineup in 2023.

TSMC’s N3E is an upgraded version of the company’s current 3-nanometer chip technology. This chipmaking technology will come into use in various products starting this year. The report also noted that Apple’s M3 chip will use this upgraded 3-nanometer technology.

During a recent symposium, TSMC claimed that N3E can offer better performance and energy efficiency as compared with its predecessor. Industry analysts added that the upgraded technology is also more cost-efficient.

Since the new technology will be available before Apple’s next iPhone upgrade, Cupertino will most likely use the first generation 3-nanometer chip technology for its next iPad lineup. Being the first to use the new fab process is to be expected, since Apple remains TSMC’s largest customer.

Interestingly, it seems Apple will continue its new strategy of using the latest chip technology only for its premium iPhone products. This year, only the iPhone 14 Pro and Pro Max featured the A16 Bionic chip. The iPhone 14 and iPhone 14 Plus still feature the A15 Bionic chip with a slight upgrade from what was used in iPhone 13 models.

According to Dylan Patel, chief analyst with Semianalysis, Apple will likely continue to utilize the different levels of production tech. This would allow Apple to introduce a greater difference between its premium and nonpremium products. Based on Patel’s estimates, Apple could incur a cost increase of at least 40% when moving to 3-nanometer chips from the 5-nanometer chips. The latter was used for the A15 Bionic chip.