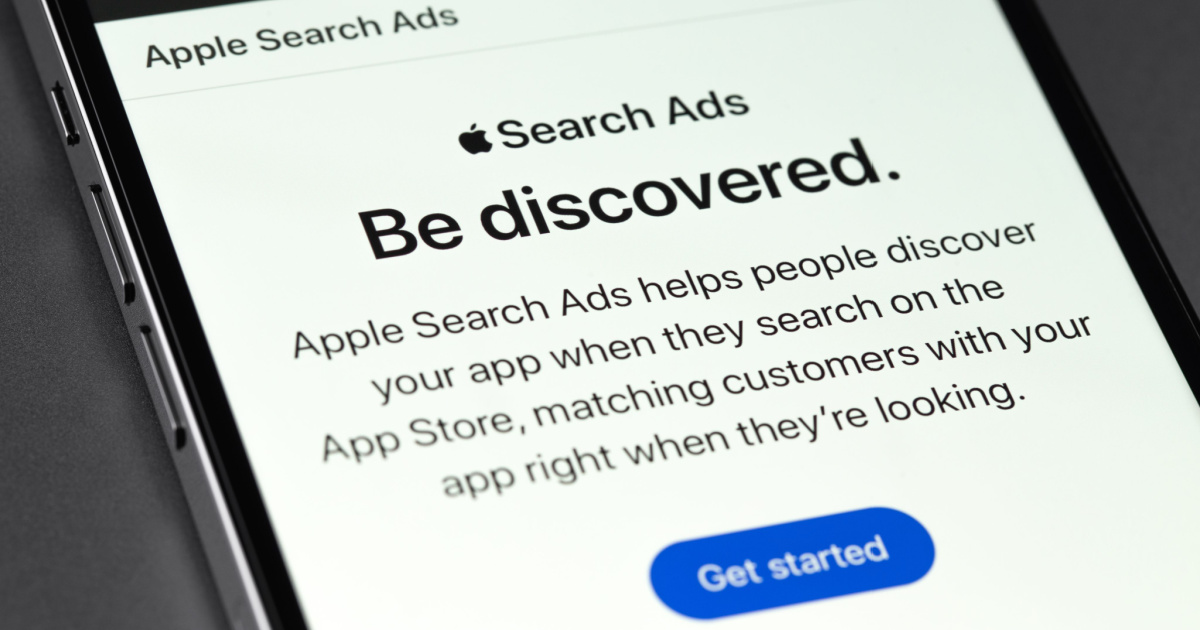 Apple is reportedly planning to introduce new App Store ad spots in time for the holiday season. The Cupertino-based tech giant is inviting developers to an online session that introduces the new ad spots, hoping to get them to purchase advertisement space.

According to CNBC, the invitations sent to developers stated that the new ad spots will enable developers to promote their apps across the App Store. Currently, Apple’s advertising inventory is limited to one unit in the Search tab on the App Store and another on the search results page. By expanding its ad inventory, Apple is encouraging developers to buy new advertising slots that could engage with more customers.

The message reportedly does not indicate the exact location of the new ad spots. This does point, though, to a July Apple announcement outlining Cupertino’s plans to expand its App Store menu with an ad unit on the Today tab. That’s the front page of the App Store. Additionally, Apple also plans to introduce sponsored units on app product pages. This space is right under the banner for “You Might Also Like.”

According to an Apple representative, “Apple Search Ads provide opportunities for developers of all sizes to grow their business.” The new ad spots, like other Apple advertising opportunities, “are built upon the same foundation—they will only contain content from apps’ approved App Store product pages, and will adhere to the same rigorous privacy standards.”.

Apple’s plan to expand its advertising inventory comes as its advertising business has been increasingly scrutinized. In 2021, Apple reported $68 billion in revenue from its services business. This includes revenues from advertising. Bank of America estimated that Apple could earn $5 billion from Apple Search ads alone.

To cushion any controversy that might arise from its booming advertising business, Apple released the App Tracking Transparency (ATT) feature. This gives iPhone users the option of either sharing a unique ID with app developers or declining to share it. As many users opt not to share, online advertisers failed to accurately track their ads’ performance.