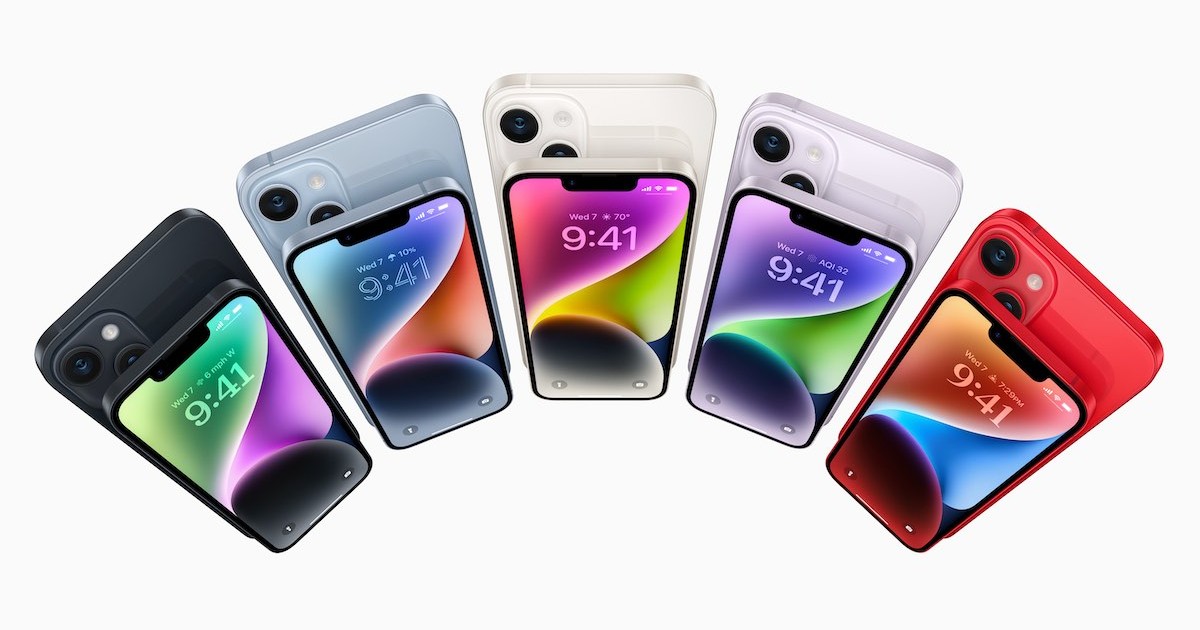 The new iPhone 14 and iPhone 14 Pro models that will arrive to customers this Friday will include a day-one software update.

According to Apple, the day-one update will include bug fixes.

In a tweet shared by @AppleSWUpdates, the release notes state that “This update provides bug fixes for your iPhone and addresses an issue that may cause some photos to appear soft when zooming in landscape orientation on iPhone 14 Pro Max”.

Concerning the update, it will be available for all iPhone 14 models launching this Friday. The update is a simple representation of the final version of iOS 16. The update being build 20A362, and saw a release earlier in the week for other iPhone models.

The reasoning behind this update is that Cupertino’s initial batch of iPhone models shipped with an earlier build of iOS 16. This is also why the update will be immediately available.

The general public saw a release of iOS 16 on Monday after several months of beta testing. New key features include a customizable Lock Screen, the ability to temporarily edit or unsend iMessages, improvements to Focus modes and more. Our very own Arnold Zafra compiled a list of our favorite features, including taking a look at the new Fitness+ app.

iOS 16 is available as a free software update and is compatible with iPhone 8 and newer. Our very own Jeff Butts also provides readers a way for determining whether you should install iOS 15.7 or iOS 16. Lastly, concerning iOS 16, Apple is looking to launch Clean Energy Charging within iOS 16 by the end of 2022. In a commitment to being more environmentally friendly, Apple is looking to have iPhones charge “when the grid is using cleaner energy sources”.

What’s your favorite newest feature in iOS 16? Are you sticking with iOS 15.7? Let us know in the comments.