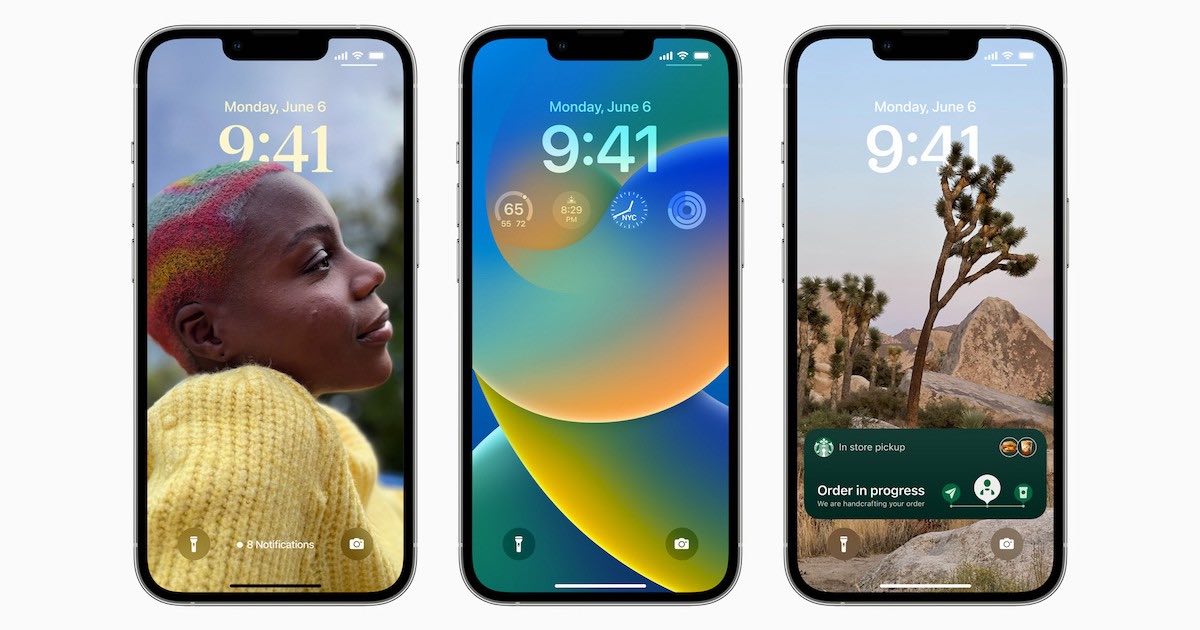 Today Apple introduced a host of new products during its September Far Out event. While many are excited for the new iPhone 14 series, many are certainly also looking forward to a public release of iOS 16.

Along with Apple announcing the iPhone 14, iPhone 14 Plus, iPhone 14 Pro and iPhone 14 Pro Max, Apple also once again made mention of iOS 16. Originally announced during WWDC2022, iOS 16 offers a wealth of new features, including the newly redesigned customizable Lock Screen.

During today’s event, Apple did announce that iOS 16 will see a release to the general public Monday, Sept. 12. On this day, users will be able to go under the Settings app in their phone and download the update.

Possibly the coolest new feature arriving to iOS 16 would be the copy and paste feature for photos. Starting with iOS 16, users are able to remove the background from an image, and paste the cutout into messages and more. For those that have been using the public or developer betas, no doubt they’ve had fun toying around with this new feature.

Additionally, an all-new Home app is also arriving, featuring a new design that makes navigation and organization even easier. Apple is also replacing Passwords with Passkeys, which is an easier sign-on method for users. Of course, other new features and tweaks will be arriving as well.

With the iPhone 14 series starting to arrive around Sept. 16, it will be great seeing the new models of iPhone displaying iOS 16 in all of its glory.

What are you looking forward to most in iOS 16? Let us know in the comments.

One thought on “Apple Announces iOS 16 to Launch Sept. 12 for All iPhone Users”