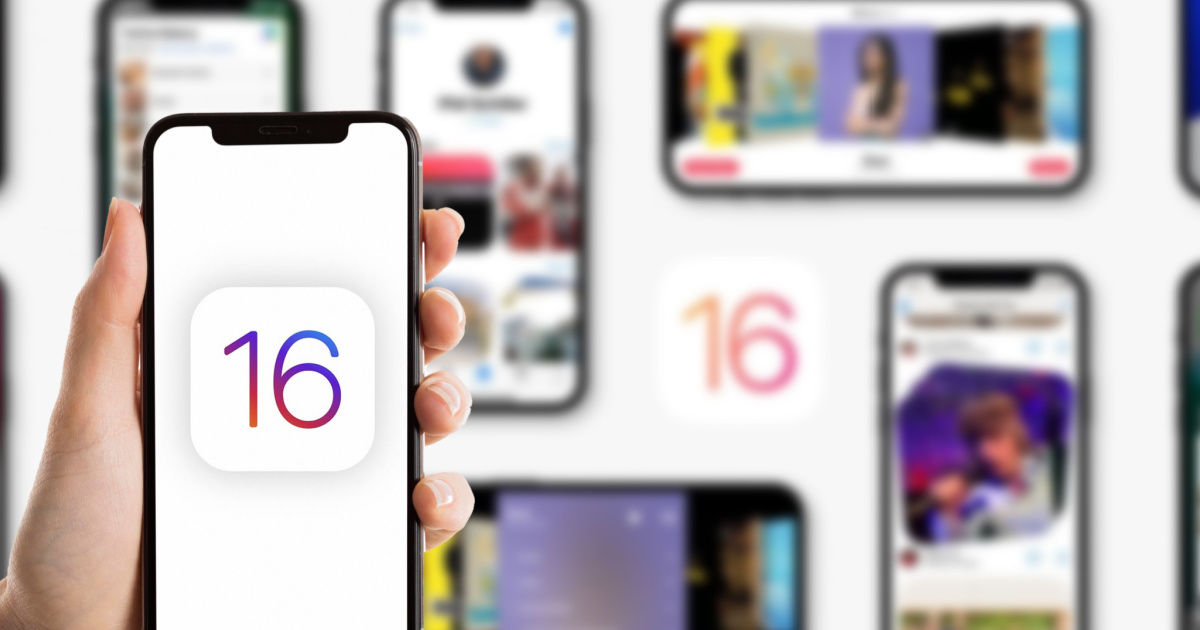 We expect iOS 16 to release to everyone in just a couple of weeks. As is its habit, Apple is seeding out new beta versions to developers on a weekly basis now. The release candidate will probably arrive next week, but for now, Apple has seeded iOS 16 Developer Beta 8. The focus is, mainly, bug fixes, performance improvements and optimizing battery life.

The new release is build 20A5358a, and is available for download now over the air. For developers already running the beta, installation is simply. Just go to Settings > General > Software Update. If nothing shows up immediately, try again after an hour or so. Occasionally, different regional update servers get the latest software a bit later than others.

Last Tuesday, Apple released the seventh developer beta. We didn’t notice any substantial changes, just minor fixes and tweaks. This is pretty typical this late in the beta cycle, as Apple has already established the major programming for fixes and new features. At this point, it’s all about squishing bugs and fine-tuning how things look and feel.

Interestingly enough, it doesn’t look like Apple has paid any mind whatsoever to user feedback about the return of the battery percentage indicator. It’s still limited to certain models of iPhone, leaving out the iPhone 12 mini and iPhone 13 mini. Also left out is the iPhone XR, strangely enough. Apple has also failed to add an actual percentage indicator, something many asked for.

Apple has made some pretty significant changes with iOS 16. It’s improved security by implementing passkeys and more biometric authentication instead of using passwords. Additionally, the Cupertino-based tech giant has brought in other welcome new features.

One of our personal favorites is the revamped, personalizable Lock Screen, complete with widgets. Lately, developers have begun testing their own widgets on the Lock Screen. While we cannot yet show any of these, I can confirm that they look great.

Dictation on iOS 16 is also dramatically improved, Focus Mode is easier to use and customize, and new features arrived in Mail and Messages. Look for more how-to articles in the coming days on making the most of these new features.

One thought on “Apple Releases iOS 16 Beta 8 to Developers”