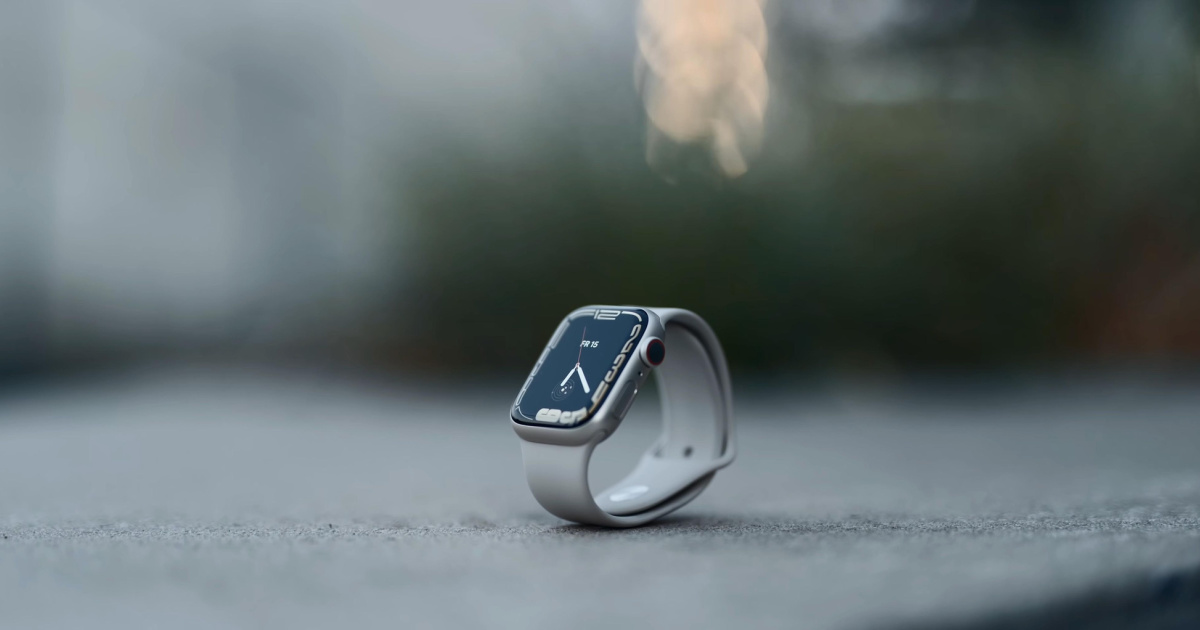 Here’s another case of the Apple Watch saving somebody’s life. This time, an avid mountain biker who met an accident in the Jamul trails of San Diego was rescued after crashing while riding his bike. The biker says he couldn’t move his body but was conscious enough to make an SOS call through his Apple Watch.

According to 10 News San Diego, Ryan McConnaughey, an avid mountain biker since he was a kid, regularly visits the biking trails in Jamul, San Diego. During one of his evening rides, while traversing a steep downhill track, he went over the bike’s handlebar. He fell to the ground headfirst, landed flat on his back, and felt numbness from his neck down. In short, there was no way that he could move his body.

Realizing the urgency of medical help in his current state, McConnaughey wanted to make a phone call. Unfortunately, his phone was in his backpack. He then remembered that he was wearing his Apple Watch. So, he called one of his bike buddies who would know his location. He and his friend both called 911. While waiting for rescue, McConnaughey also called his girlfriend and left a “goodbye voicemail message.” That call later went viral on TikTok.

Not long after, McConnaughey was found and rescued. First responders airlifted him to a hospital. He spent four months at a spinal cord rehab facility after being diagnosed as a quadriplegic due to the accident. He returned home a few days ago and has since regained some motion in his arms and wrists.

Biker Thankful for His Watch

Speaking of wrists, McConnaughey said that he was thankful to his Apple Watch for saving his life. He did not think that he would have used it for other purposes than being a fitness tracker.

That watch saved my life. No doubt about it. No way anybody would have found me. I never would have thought I’d be using an Apple Watch to make a life-saving phone call.

As he moves forward to complete recovery McConnaughey hoped to get on with his life. He was admitted to San Diego State University for the fall term after graduating from Grossmont College with a business degree. Meanwhile, an online fundraising campaign has been set up to aid him with medical and other expenses.

As a biker myself, I hope McConnaughey recovers soon enough. And to all fellow bikers who own an Apple Watch, make sure to wear it when you go out for a ride, whether it’s on the trails or the road. You’ll never know when it could come in handy.