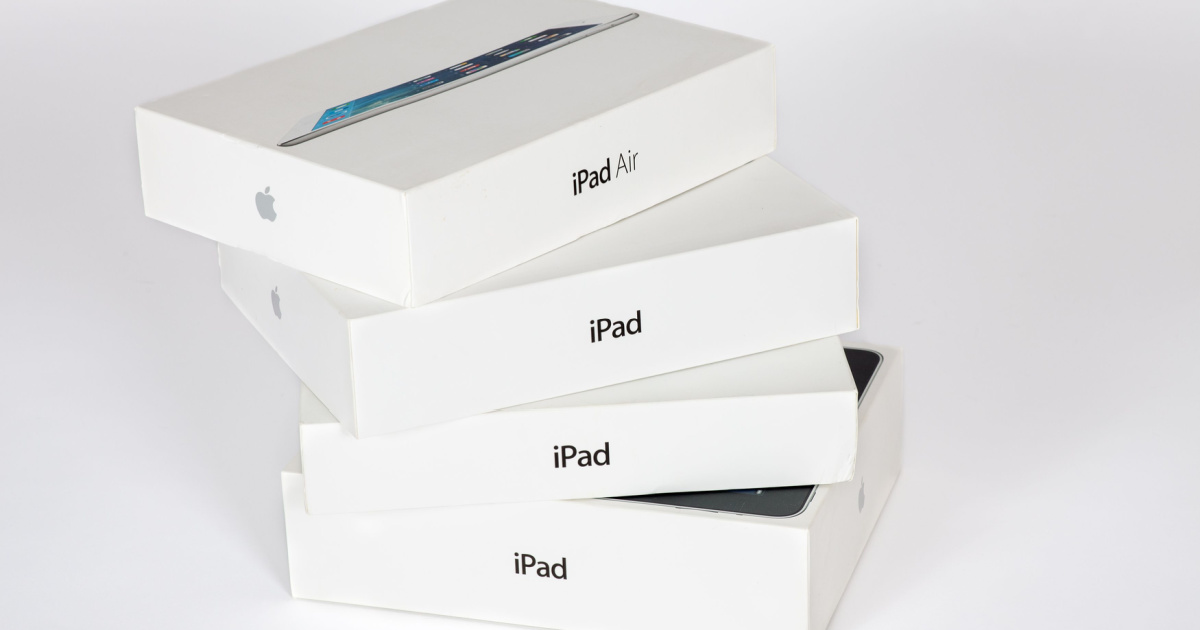 A Foxconn plant in China responsible for assembling iPad devices for Apple has finally resumed production. The factory has been shut down since Aug. 15 as the region suffers the hottest conditions in China for more than 60 years. Between sweltering temperatures and a drier-than-usual season, the province’s power supplies couldn’t keep up with electricity demand.

Local government officials had to implement power rationing throughout the nation’s Sichuan province Aug. 15. Originally, industrial customers were ordered to stop production until Aug. 20, a date that was ultimately extended. According to recent reports in Nikkei Asia, the rations finally ended on Aug. 25, at least for Foxconn.

Temperatures in the province have reached 104 degrees Fahrenheit (40 degrees Celsius) in a heatwave lasting more than 70 days. This time of year, Sichuan province is a net exporter of electricity from its hydroelectric facilities. However, this year the area has seen much less rainfall than usual. As a result, Sichuan’s hydroelectric capacity is half what is usually is.

Beginning to Prioritize Industries of ‘Economic Importance,’ Including Foxconn iPad Plant in China

There seems to be a hint of relief in sight, though. Whereas domestic users were the area’s biggest priority for power delivery, the local authorities are able to begin showing some priority to industrial customers of “economic importance to the region.”

That includes Foxconn, one of the biggest employers in the province and, in fact, the nation. Apple has long relied on Foxconn’s Chinese facilities to assemble its iPhone, iPad, and Mac devices. With the Cupertino-based tech giant already facing months of supply chain constraints for the iPad, executives are bound to  welcome the news.

Not only should this help ease supply shortages for the existing iPad models, but it’s also good for rumored new models. We widely expect Apple to announce a 10th-generation iPad before the end of 2022.

Neither Chinese authorities or Foxconn have commented on production starting back up. However, Nikkei Asia says it received confirmation from unspecified sources that the factory in question is once again operating at its normal pace.