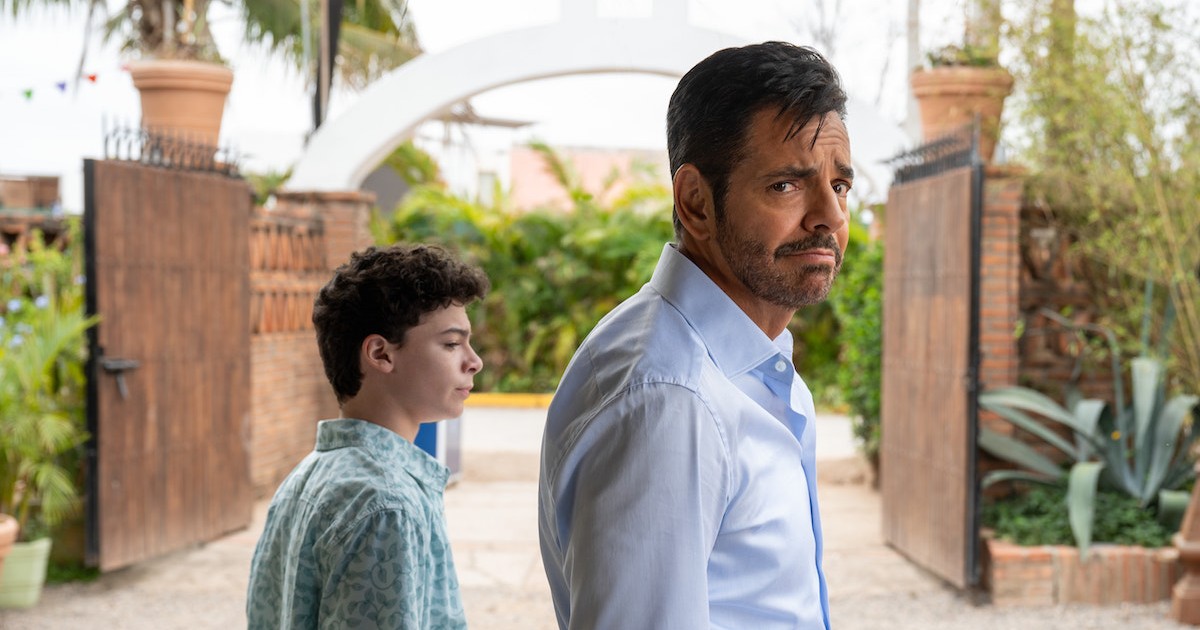 Apple TV+ has announced that the hit comedy series Acapulco will return for a second season. Currently, season one of Acapulco is streaming on Apple TV+.

Starring and executive produced by SAG-Award winner Eugenio Derbez (who you may remember from CODA), the series will return with a two-episode season premier Friday, Oct. 21, 2022. After the two-episode global premiere, a new episode will follow every Friday.

Season two picks up right on the heels of season one, telling the story of 20-something Máximo Gallardo (played by Enrique Arrizon), whose dream comes true when he scores the job of a lifetime as a cabana boy at the hottest resort in Acapulco, Las Colinas. In 1985, Máximo must contend with upheaval at the resort, unexpected problems at home and a new love interest who just might rival the girl of his dreams. Under Don Pablo’s guidance, he sets his eyes on one day running the entire Las Colinas operation by becoming the right-hand man of Diane. Meanwhile, in present day, older Máximo (Derbez) returns to Acapulco to make peace with the recent passing of Don Pablo, where he is forced to confront some unfinished business young Máximo left behind.

For Apple TV+, it’s great to see the streaming service expand its production of bilingual programming. Along with Acapulco, Apple is also producing a new series starring Eva Longoria. Land of Women plans to film in both English and Spanish.

For those that like trivia, the first non-English content on the streaming service was the spy-thriller Tehran, which has dialogue in both Hebrew and Farsi. Additionally, the psychological thriller Losing Alice by Sisal Avin was recorded in Hebrew and dubbed into English for its Apple TV+ release.

There are also rumors that Apple is looking to Brazil for new content.

Are you looking forward to the second season of Acapulco? What are you watching on Apple TV+ right now? Let us know in the comments.