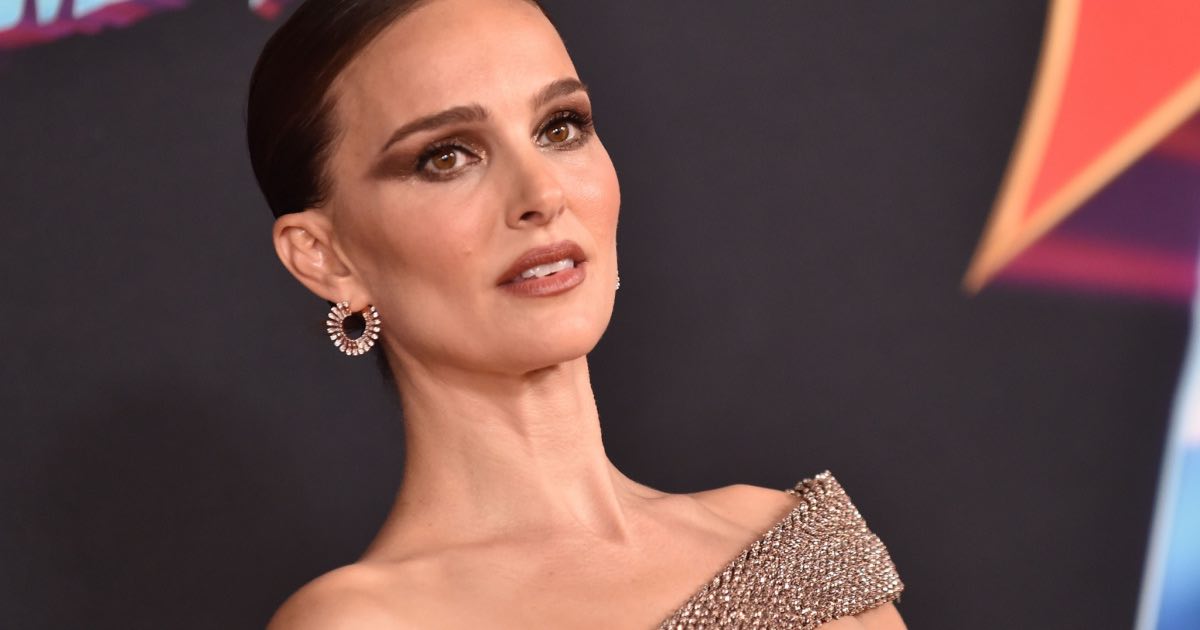 Reports state that over the weekend the Apple TV+ and Endeavor Content production Lady in the Lake shut down Friday due to threats of gun violence. According to a report, the shut down occurred Friday afternoon due to a Baltimore local threatening to shoot someone on the set.

Lady in the Lake stars Natalie Portman and Moses Ingram. Reports indicate that the threats did not go beyond anything verbal.

‘Lady in the Lake’ Pauses Production to Threats of Gun Violence

According to a statement from the Baltimore Police Department, “locals” gave a warning to producers of the series that they would “come back later this evening [and] shoot someone” if the the series did not stop filming in the 200 block of Park Avenue.

A report from The Los Angeles Times stated that after the threat, the “locals” then attempted to extort the production company, stating they would allow production to continue if the producers paid them $50,000.

A Saturday report from the Baltimore Banner refers to the threat makers as “drug dealers”. The report also notes that producers did not pay the $50,000.

According to Baltimore Police Department spokesperson Chakia Fennoy, “The leaders of the production decided to err on the side of caution and reschedule the shoot after they found another location”.

In a statement provided Sunday evening to The Times, Endeavor Content did clarify that two men confronted and brandished a gun at a driver on the Lady in the Lake production crew Friday evening. The two then fled the scene. The incident occurred before the rest of the cast and crew made it to set, according a representative for the production company.

According to sources, it is not immediately clear right now if the driver was accosted in addition to producers. It may very well be that Endeavor Content’s accounts fundamentally differ from those made by the Baltimore Police Department.

A rep for Endeavor Content stated to The Los Angeles Times,

Lady in the Lake is an adaptation from bestselling author Laura Lippman’s titular novel. The series stars Oscar winner Natalie Portman as a housewife-turned-journalist who is investigating a murder. Additionally, Moses Ingram replaced Lupita Nyonogo’o, who dropped from the project for unknown reasons.

Right now, there is no release date available for Lady in the Lake.

Do you plan on watching Lady in the Lake when it releases? Let us know in the comments.