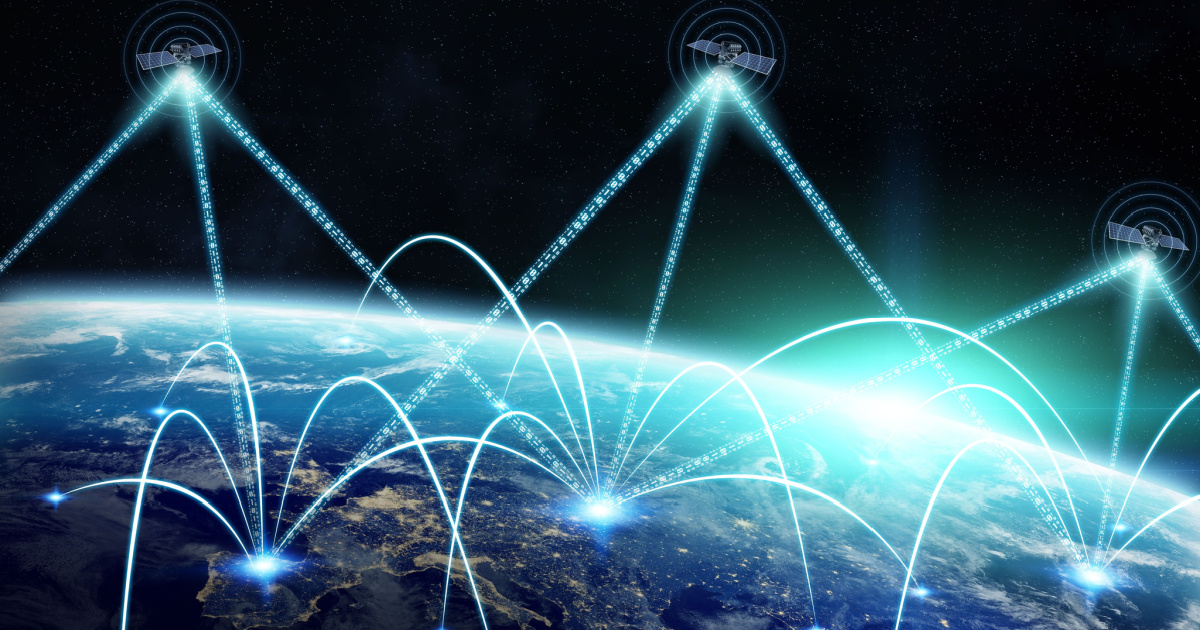 Rumors surrounding the future iPhone ability to text emergency services and contacts even in cellular dead zones got another boost recently. One noted Apple analyst reports the feature has already completed hardware testing for iPhone satellite communication, but the business model remains a sticking point.

In a recent series of tweets and blog posts, noted Apple analyst Ming-Chi Kuo confirmed what we already suspected. Apple has been testing satellite communication capability for the iPhone for some time, even going back to the iPhone 13. The only reason Apple hasn’t made the feature live is because it still needs to finalize the business model.

According to Kuo, the need for this feature is certainly considerable. The analyst writes that an uptick in “natural disasters and geopolitical conflicts in recent years” has escalated the need for smartphones to offer satellite-based emergency texting and voice services. It’s no longer something that would be nice to include, but a “must-have smartphone feature.”

Kuo goes on to note that Apple has completed hardware testing for satellite communication in the iPhone 14. As we suspected, the analyst learned the hardware development is actually included in the iPhone 13 already. However, Apple has not enabled it because the business model was not yet negotiated.

Apple is continuing to negotiate its business model for the feature, even as T-Mobile has already announced a similar service coming to all devices on its network. Rumors point to the iPhone maker partnering with Globalstar on the feature, which Kuo believes will eventually happen.

As for the Cupertino-based tech giant bringing emergency satellite communication to the iPhone, Kuo believes it’s a matter of when, not if. He says the iPhone 13 already has the necessary hardware, as will the iPhone 14. Apple and satellite operators just need to work out their contracts to make it happen.

While Kuo says it’s difficult to predict exactly when the iPhone will support satellite communication service, the analyst fully believes “it will happen eventually.”

3 thoughts on “Apple Will Offer Satellite Communication Service in iPhone, the Only Question Is When”