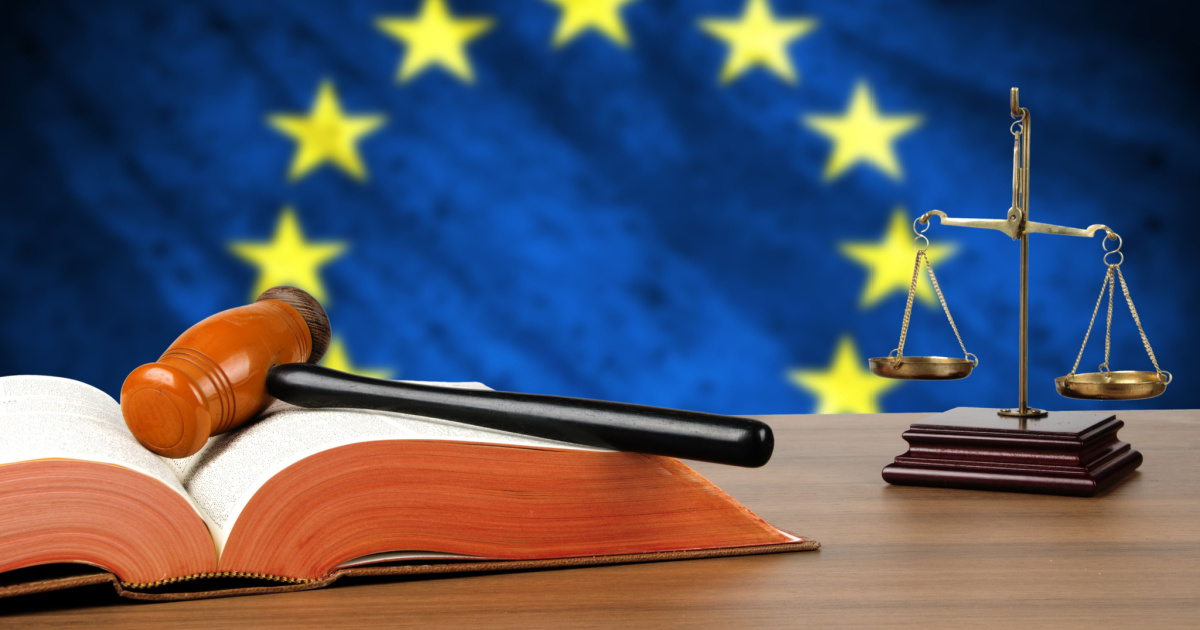 The Europe General Court scrapped a recent $997 million fine against Qualcomm. Reports say that the European Commission will not appeal the ruling. This brings to an end Qualcomm’s antitrust battle that has dragged on for several years.

According to Reuters, the Europe General Court based in Luxembourg scrapped earlier rulings that penalized Qualcomm with the fine. The court cited procedural irregularities that affected Qualcomm’s right of defense against the case.

Additionally, the Europe General Court invalidated the findings of European regulators that Qualcomm committed anti-competitive practices. It said that the regulators did not take into account all the relevant details.

Qualcomm Pays Apple Billions to Favor Its Chips Over Rivals

To recall, European Commission regulators imposed a fine against Qualcomm for its alleged anti-competitive practice. It said that Qualcomm paid Apple billions of dollars so the Cupertino-based tech giant would only use Qualcomm’s chips in its iPhone and iPad devices. Qualcomm wanted to maintain an edge against rival suppliers.

Qualcomm and Apple had an exclusive agreement for iPhone modems in 2011. The deal was extended until 2013 and 2016.  In 2016, the EU found that Qualcomm’s rival chip makers couldn’t compete effectively.

European Commission Will Not Contest the Ruling

As mentioned, the European Commission will not contest the rulings. Peter Alexiadis, a visiting professor at King’s College in Londo,n said that this is not surprising. He said, “Even if the Commission were to succeed on the substantive grounds of appeal, such a victory would be nothing more than Pyrrhic, given the fact that the Commission decision would nevertheless inevitably be annulled on the procedural grounds, where the Commissioner’s case seems to be weak.”

However, Alexiadis also said that an appeal might force the court to clarify which exclusivity relationships held by the dominant firms were problematic. He said, “It is nevertheless disappointing that the antitrust Bar does not have a chance to benefit from a CJEU ruling on the question of economic incentives to pursue exclusivity strategies.”