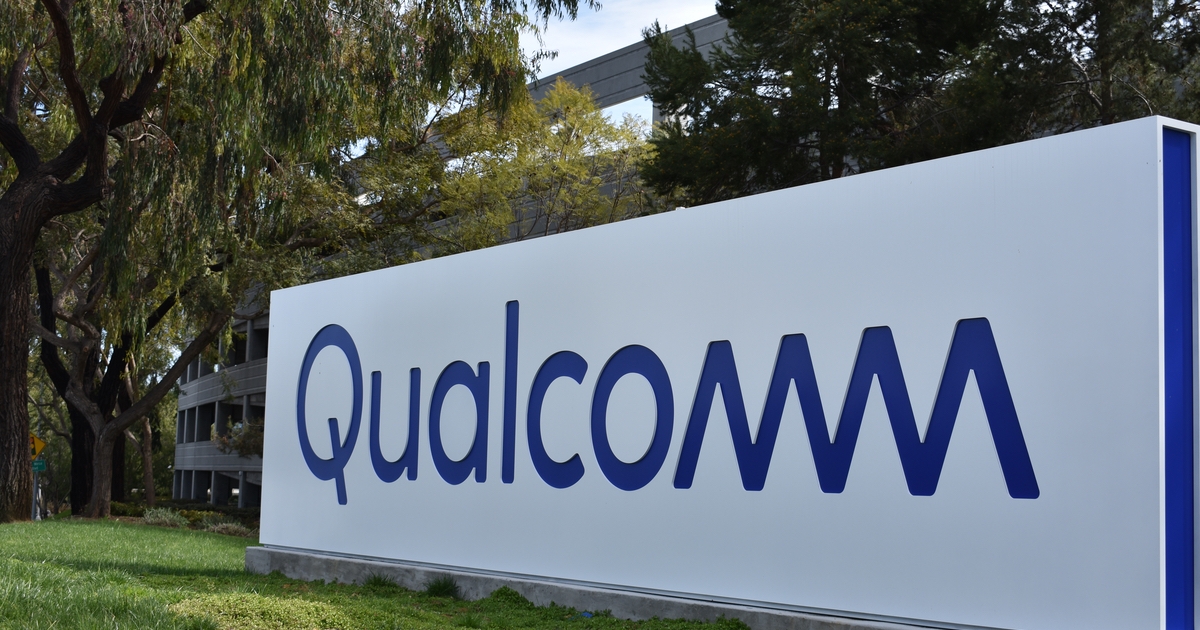 In 2018, the European Commission slapped Qualcomm with a 997 euro ($1.05 billion) fine. Allegations said Qualcomm abused its market dominance in an LTE baseband chipset deal with Apple. Qualcomm appealed the decision, and the European Union’s second highest court overturned the fine on June 15.

Between 2011 and 2016, Qualcomm paid Apple to remain its exclusive provider of LTE baseband chipsets. These chipsets make it possible for iPhones and iPads to use LTE cellular voice and data services.

Rivals such as Intel claimed this deal prevented them from negotiating their own agreements with the Cupertino-based company. In 2018, the European Commission voiced its agreement and imposed the $1.05 billion fine on Qualcomm.

In its decision overturning the fine (PDF), the General Court noted there were a “number of procedural irregularities” hampering Qualcomm’s right of defense in the case. Apparently, the Commission failed to record the precise content of meetings and conference calls. These interviews with third parties could have been instrumental in Qualcomm’s defense.

The General Court points out that it is for the Commission to record, in the form of its choosing, the precise content of all interviews conducted for the purposes of collecting information relating to the subject matter of an investigation.

Furthermore, the Commission slapped the fine on Qualcomm for allegedly abusing its market dominance in LTE chipsets. Hilariously, there really weren’t any viable alternatives for Apple to choose from at the time. Qualcomm’s incentives might have reduced Apple’s motivation to use other companies’ products. The thing is, for most of the time involved, Cupertino didn’t have any other LTE baseband chipsets to choose from.

Indeed, the General Court observes that while the Commission concluded that the incentive payments had reduced Apple’s incentives to switch to competing suppliers to source LTE chipsets, it is apparent from the Commission decision that Apple had had no technical alternative to Qualcomm’s LTE chipsets for the majority of its requirements during the period concerned, namely that part corresponding, in essence, to iPhones.

The General Court also stated there wasn’t enough evidence to determine if those payments impacted Apple’s choice for 2014 and 2015 iPad model cellular chips.

This marks the second time the General Court, the EU’s second highest court, has reversed a fine against Big Tech. In January, the court overturned a 1.06 billion euro ($1.1 billion) fine against Intel for similar actions.

It Ain’t Over ’Til It’s Over

This may not be the end of the story, though. The European Commission can still appeal to the EU’s highest court. In fact, the Commission told Reuters it would carefully study the General Court’s judgment and its implications. The Commission may yet appeal the case further to the EU Court of Justice, Europe’s highest court.

It’s an interesting development, especially given the recently-settled legal battles between Qualcomm and Apple over licensing fees and patent infringements.