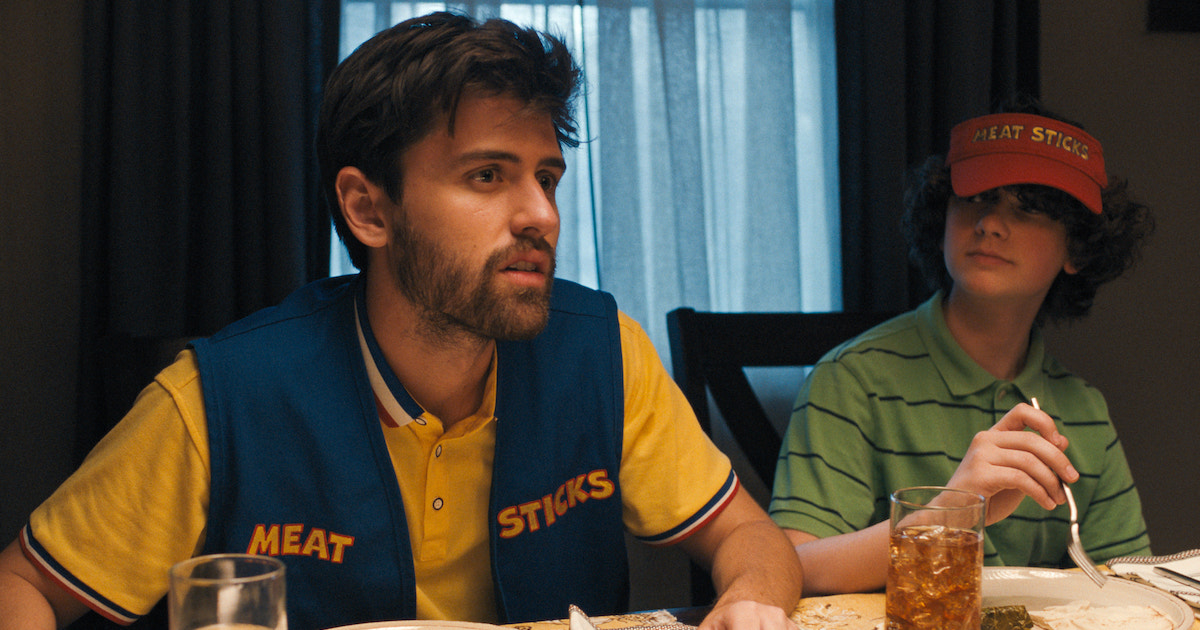 During the premiere event, writer, director, and producer Cooper Raiff celebrated with co-star Dakota Johnson and other stars of the film. Incidentally, Johnson co-produced Cha Cha Real Smooth, as well.

Other attendees include newcomers Vanessa Burghardt, Brad Garrett of Everybody Loves Raymond, Raul Castillo from the Netflix film Hustle, Odeya Rush of Lady Bird, and Evan Assante of Dinosaur World. Leslie Mann, who did not attend the premiere event, stars in the movie as the lead character’s mother.

The film tells the story of 22-year-old college graduate, Andrew (played by Cooper Raif). Fresh out of college, Andrew was stuck with his family in Jersey. He did not know what to do with his life. But he excelled in doing one thing and that was getting the party started. With this talent, he landed a job as a motivational dancer at the bar and bat mitzvahs for his younger brother’s classmates.

Andrew befriended a local mother named Domino (played by Dakota Johnson), and her daughter Lola. He then discovered a future he wanted, but unfortunately, it might not be his own.

Cha Cha Real Smooth debuts on Apple TV+ starting June 17.  Despite the limited titles in its catalog, Apple Original films, documentaries, and series received more than 245 wins and more than 963 award nominations and counting. These include this year’s Oscar Best Picture winner CODA.