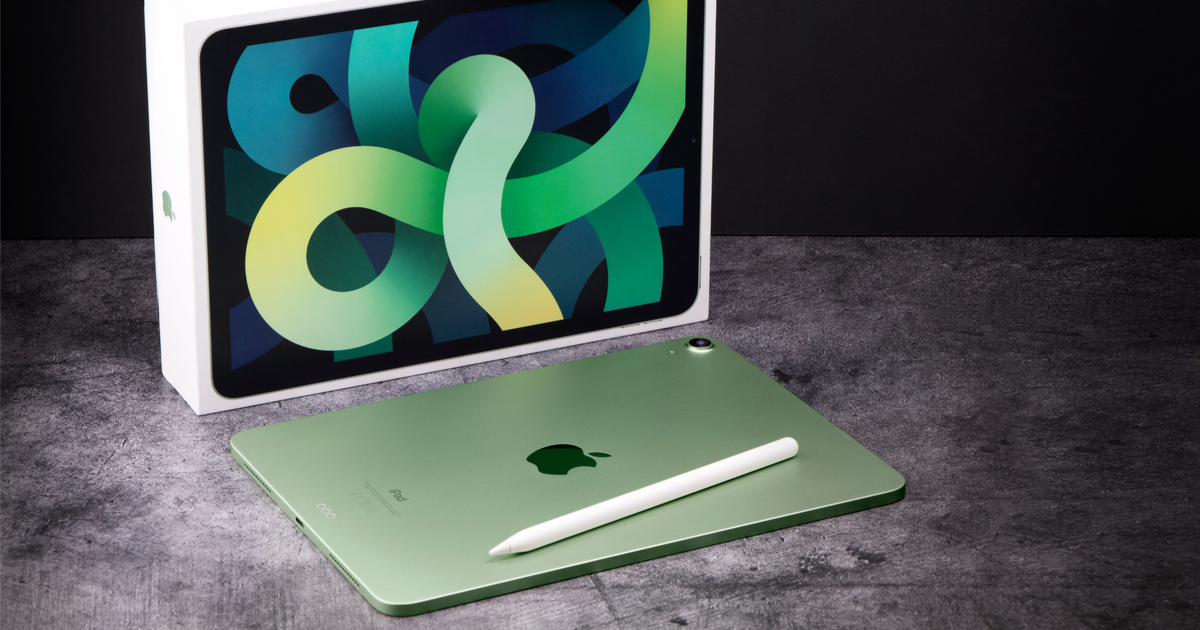 Rumors began circulating recently of an upcoming 14-inch iPad Pro. First indications were that the new model would feature a miniLED display and support ProMotion. However, one analyst now believes this upcoming device might be a larger base-model iPad, and not an iPad Pro.

Suggestions of a Larger iPad

Both Bloomberg’s Mark Gurman and display supply chain analyst Ross Young learned the Cupertino-based company had a 14.1-inch iPad in the works. Initially, they believed it would be a larger iPad Pro model, using miniLED technology and supporting ProMotion. The new device was supposed to launch in 1Q23, after new 11- and 12.9-inch iPad Pro models ship with M2 processors this fall.

After hearing from his supply chain contacts, though, Young has revised his prediction.

Instead, the analyst now believes the larger iPad will be a base model, not an iPad Pro. His sources indicate the display panels in production for the tablet don’t support ProRes at all, and use regular LED edge lighting instead of miniLED. Young passed along this info in a tweet to his Super Followers. Given the tech used in current iPad Pro models, there’s almost no way such a device could be an iPad Pro.

A Larger Base Model, or the 14-Inch iPad Air Max?

The unannounced iPad looks to begin shipping in 1Q23, Young predicts. However, if it isn’t a Pro model, what exactly will it be? Right now, all we really have to go on is information about the display panels. They are 14.1-inch panels, use LED edge lighting, and do not include the IGZO (indium gallium zinc oxide) material usually found in ProRes displays. There are no details as of yet on the processor or any other internals.

Personally, I find it hard to fathom Apple releasing a base-model iPad larger than its Pro series. Chitchat on Twitter suggests another option, though.

The new device could fall under a new product category altogether, or it could be a larger iPad Air as opposed to the iPad Pro. Twitter user Vadim Yuryev suggests that Apple may brand the 14.1-inch tablet as an iPad Air Max. That would certainly fall in line with Apple’s current naming scheme, vis a vis the iPhone 13 Pro and iPhone 13 Pro Max. There’s also the rumored forthcoming iPhone 14 and iPhone 14 Max to support this naming convention.