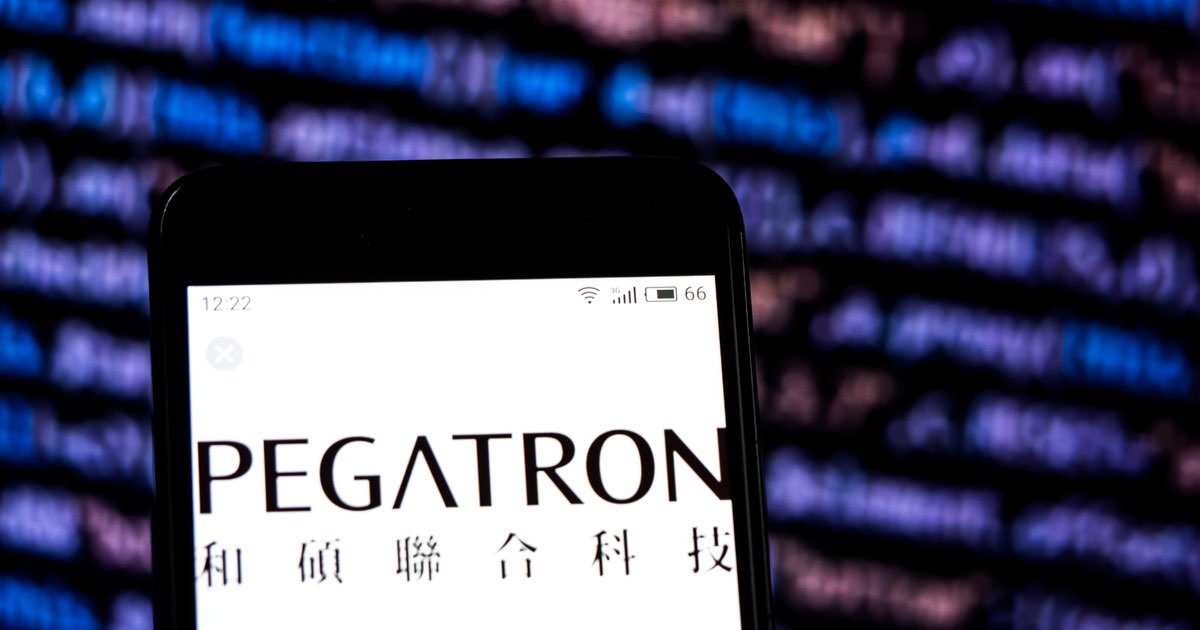 With the global continuation of COVID-19, including lockdowns in China, iPhone assembler Pegatron Corp is looking at expanding into other countries. The news arrives from a senior executive for the Taiwanese firm stated on Wednesday.

Pegatron Looking to Expand Outside of China

In a report from Reuters, the Taiwanese company Pegatron suspended operations at its Shanghai and Kunshan plants in China due to strict COVID-19 restrictions. This shutdown had a major impact on production and deliveries. Since then, China has lifted the restrictions.

Despite the restrictions going away, the company is still facing labor shortages. Shortages have only grown worse by COVID-19 restrictions in China. President Liao Syn-jang announced at an annual shareholder meeting in Taipei that the company is looking to expand elsewhere.

“We faced COVID controls for two months. We couldn’t have assessed that in advance, so that makes me emphasise [sic] our expansions in Vietnam, India, Indonesia, and North America, to solve our labour shortage, the gap between peak and low seasons, and to increase the utilisation [sic] of our production capacity.”

In the past couple of years, Pegatron has looked to expand its footprint into Southeast Asia and North America. Chairman T.H. Tung added that their customer base had “different reasons” for setting up factories in Vietnam, India and Mexico. Tung also stated that recruiting staff in China over the past seven to eight years has become increasingly difficult.

The End of 2022 Looking Bright

Additionally, the chairman of Pegatron stated that the remainder of 2022 should be rather bright for the company. This is for a variety of reasons. First, COVID-19 is slowly easing globally. China is slowly coming out of its lockdowns. Also, the electronic industry’s peak season is arriving later in the year, meaning that the end of 2022 may be brighter than the start.

Lastly, Foxconn, which also assembles iPhones, predicted last month that there would be a more stable supply by the second half of 2022. Just last month, Foxconn began and then immediately halted a rather large hiring blitz due to COVID-19. Despite this, iPhone production is still in full swing for Foxconn.

At the top of June, it was reported that Apple is also looking to move iPad production out of China due to COVID-19 restrictions.