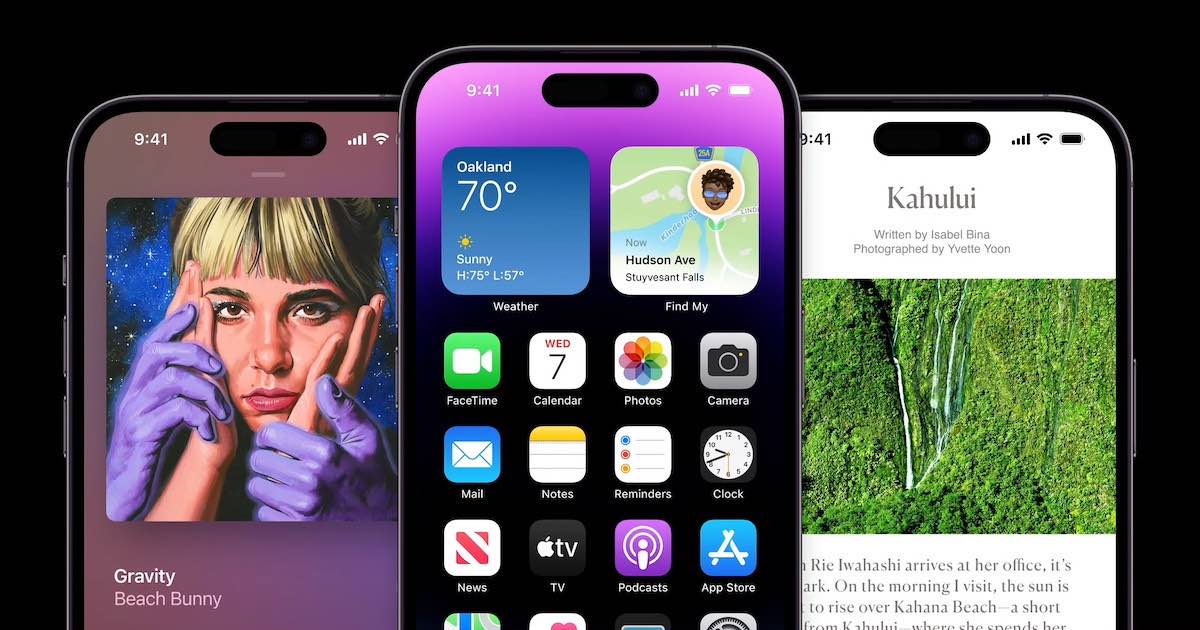 Alongside the announcement of the new iPhone 14 Pro was Apple also introducing Dynamic Island: a new feature that helps obscure the front-facing True Depth camera hardware.

Now, third-party developers are already looking for ways to take advantage of the new iPhone feature, with one developer even finding a way to play games through Dynamic Island.

Along with the new Dynamic Island for the iPhone 14 Pro Series, Apple is also allowing third-party developers to create their own Dynamic Island experiences. This may very well include games, as Kriss Smolka, the developer behind apps like WaterMinder and HabitMinder took to Twitter to show a game concept utilizing Dynamic Island.

In a tweet, Smolka provided users a video of a new game concept for Dynamic Island. Dubbed Hit the Island, the Pong-inspired game uses a paddle at the bottom of the screen to send a ball up to the Dynamic Island. The goal is to hit the Island and cause an animation.

Smolka says the game is “turning out nice”, but also notes that the game is currently laggy. While right now, it’s not clear whether or not Apple will allow these kind of games in the App Store remains to be seen. However, Smolka’s idea is certainly clever, and just goes to show the classic ingenuity that can arrive from new Apple tech.

With luck, Smolka’s game will only encourage others to develop unique applications for the new Dynamic Island. Concerning the feature, Dynamic Island morphs and changes shape to help accommodate what’s happening on a user’s iPhone screen. Dynamic Island also sees use as a front-and-center hub for information. Additionally, Dynamic Island is capable of blending into the iPhone display while also providing at-a-glance information about apps and services currently seeing use on the device.

What do you think about Dynamic Island having games? Is there anything you want to see from the new feature? Let us know in the comments.