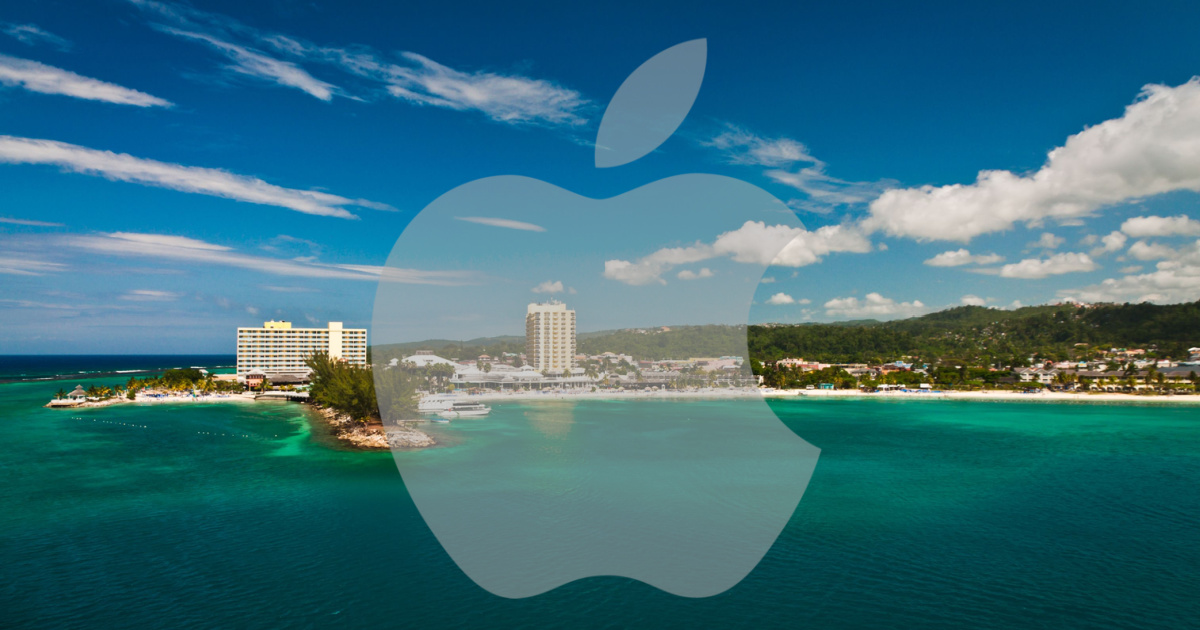 Apple is well known for trying to mask its product plans behind hidden trademarks. Most of the time, the Cupertino-based tech giant does this using shell companies. However, a New Zealand trademark filing shows Apple hid its registration for the “Dynamic Island” name in another, almost forgotten way: the way the trademark office in Jamaica works.

US Trademark Law and Foreign Registrations

Under U.S. trademark law, companies can register their trademarks in other nations first. These registrations then allow priority filing with the United States Patent and Trademark Office (USPTO). The benefit in this comes when a company, like Apple, registers their trademark first in a nation that doesn’t allow online database searches.

Jamaica is just such a country. Bloomberg’s Mark Gurman discovered Apple filed for its “Dynamic Island” trademark there on July 12. That began the clock ticking: Apple had 6 months to follow up with a priority trademark application in the U.S.

It’s not readily clear yet if Apple has done so in the U.S. However, there is a trademark application in New Zealand that references the Jamaican filing.

This is far from the first time Cupertino has begun its trademarks in the tropical vacation spot. In fact, the names for the iPhone 7 and iPhone 7 Plus were first trademarked there back in 2017. Jamaica doesn’t allow online searches of its trademark applications. Sleuths have to visit the trademark office in Kingston, Jamaica in person.

Nor is Jamaica the only country that can help obfuscate trademarks. In the past, Apple has also hidden its product names in Liechtenstein. Trinidad and Tobago, Barbados and Peru also require in-person application searches. In 2017, at least, 66 nations lacked online trademark databases.

Well played, Apple, well played. Of course, now many of us are certainly scrounging through our budgets to cover regular “business” trips to Jamaica.