In a letter obtained by SF Gate, Apple VP Kristna Raspe says that Apple opposes a Cupertino tax proposal that would tax big corporations based on the number of employees.

[What Shared Board Members Mean for Corporations] 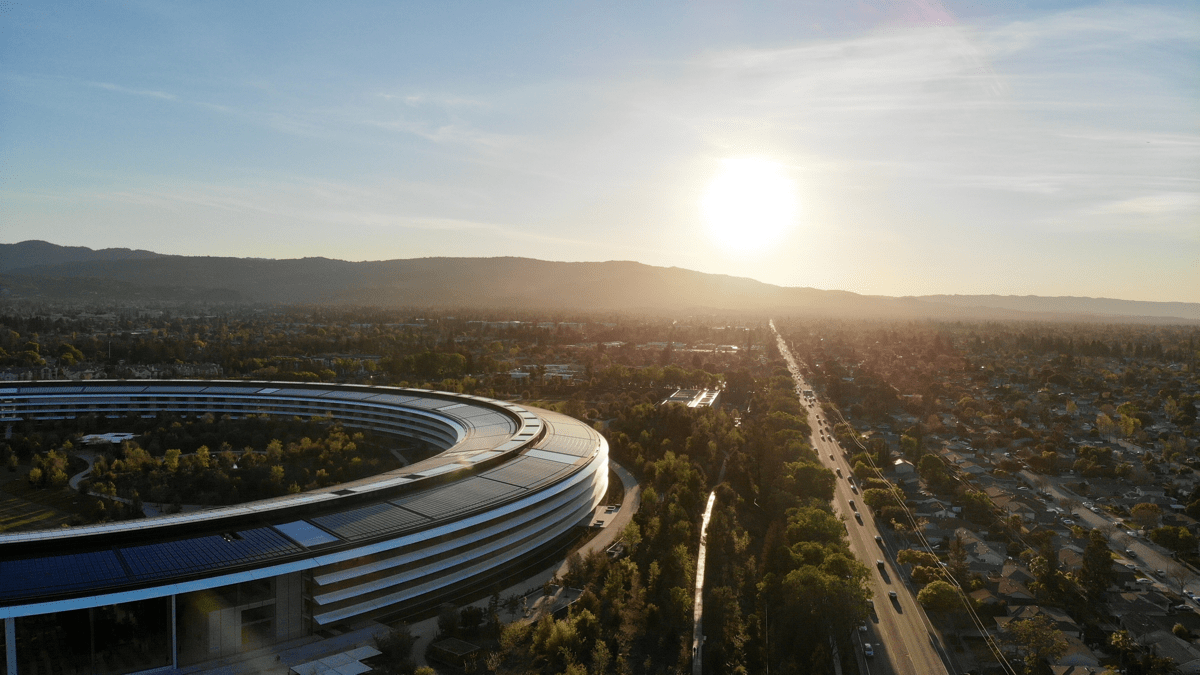 Photo by Carles Rabada on Unsplash

When deciding where to build our new headquarters, we had many options, but worked hard to secure enough land to build in Cupertino. For Cupertino and Apple to thrive we need to partner on both long-term and short-term solutions that will move our residents and employees more efficiently and effectively.

Apple says that the US$70 million it spent on public benefits in Cupertino should allow the company to be exempt from the tax. Council Barry Chang disagrees, saying: “It’s good that Apple is willing to work together, but it’s not specific [enough].”

SF Gate says that the Cupertino council will vote on the tax proposal tonight. Estimates show it could raise up to US$10 million. However, the proposal isn’t expected to be on this November’s ballot.

This just in: Apple not in favor of “Apple Tax.”