Of the top 50 companies in the S&P 500, 78% are directly connected via one or more board members. Data analysis expert Erik Rood created an interactive map that lets you explore the web of shared board members (via Fast Company).

[Apple Makes It Easier for Shareholders to Nominate Board Members]

The world of corporations is a fascinating one. When it comes to executives sitting on multiple boards, we can tease together a picture of how business works. For example, if a person is on the board of both Company A and Company B, it’s in the person’s interest to make sure that Company A’s decisions don’t affect Company B, and vice versa. 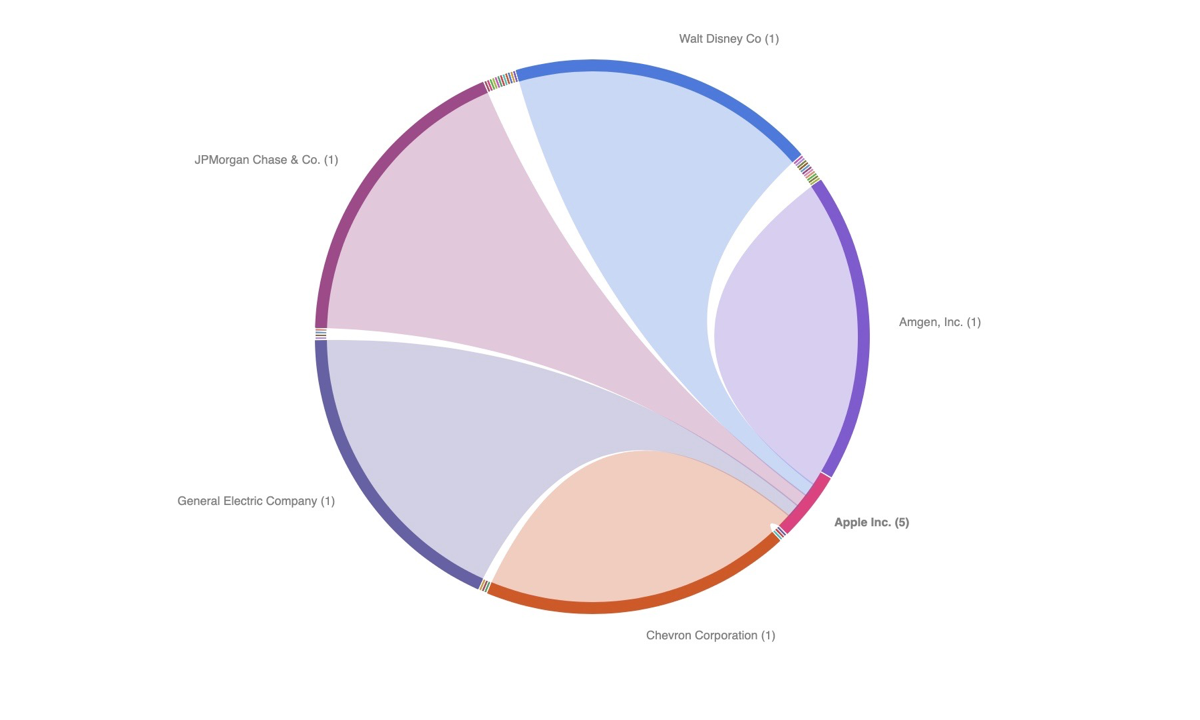 Sharing board members can have a positive impact. Fast Company used Steve Jobs as an example. He was on the board of Walt Disney Co., which probably played a big role in Disney becoming the first company to put its movies on iTunes. But there can be negative impacts as well:

Another issue? People with hands in different pots have a tendency to mix things that shouldn’t be mixed. Google’s Eric Schmidt had access to privileged information about the iPhone when he was a member of Apple’s board of directors–which, according to Steve Jobs, gave Google’s Android an unfair boost, negatively impacting Apple’s smartphone market share and bottom line.

You can play with the interactive map at www.interviewqs.com.

Exactly – having Eric Schmidt on Apple’s board worked out fantastically well for Google/Android!