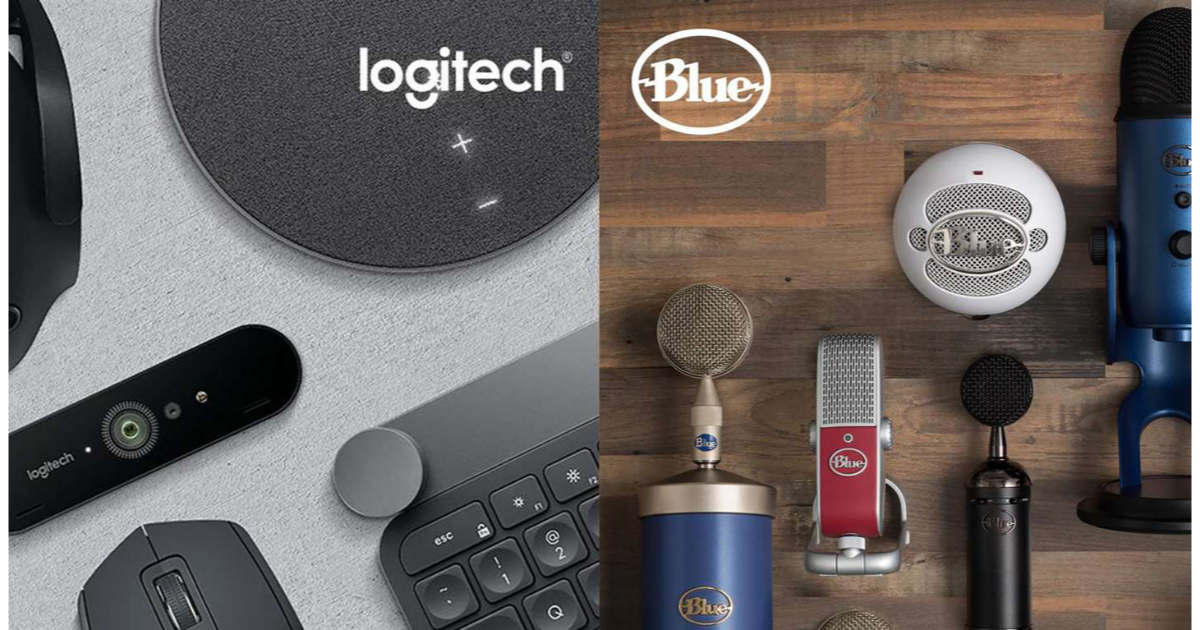 Logitech is expanding its foothold in the audio market again by purchasing Blue in a US$117 million deal. Blue is known for its microphones, headphones and audio accessories.

Logitech’s acquisition of Blue Microphones will accelerate our entry into a growing market, and offers another way for us to help bring people’s passions (from music to blogging) to life. Joining with Blue is an adjacent opportunity for us – a new way to grow – with additional synergies related to our existing gaming, PC webcam and audio categories.

Blue is well known for its popular Snowball and Yeti microphones. In fact, the Yeti is what I recommend for new podcasters in my podcasting classes.

Both Blue and Logitech say the audio gear maker will carry on as its own brand and continue making. Blue also gets a new money stream out of the deal. CEO John Miller said, “With Logitech’s vast resources and incredible reach, Blue will be on a much bigger stage from the beginning.”

Logitech also owns Jaybird, Ultimate Ears, and Astro Gaming, all of which most people still perceive as independent companies. That bodes well for Blue.