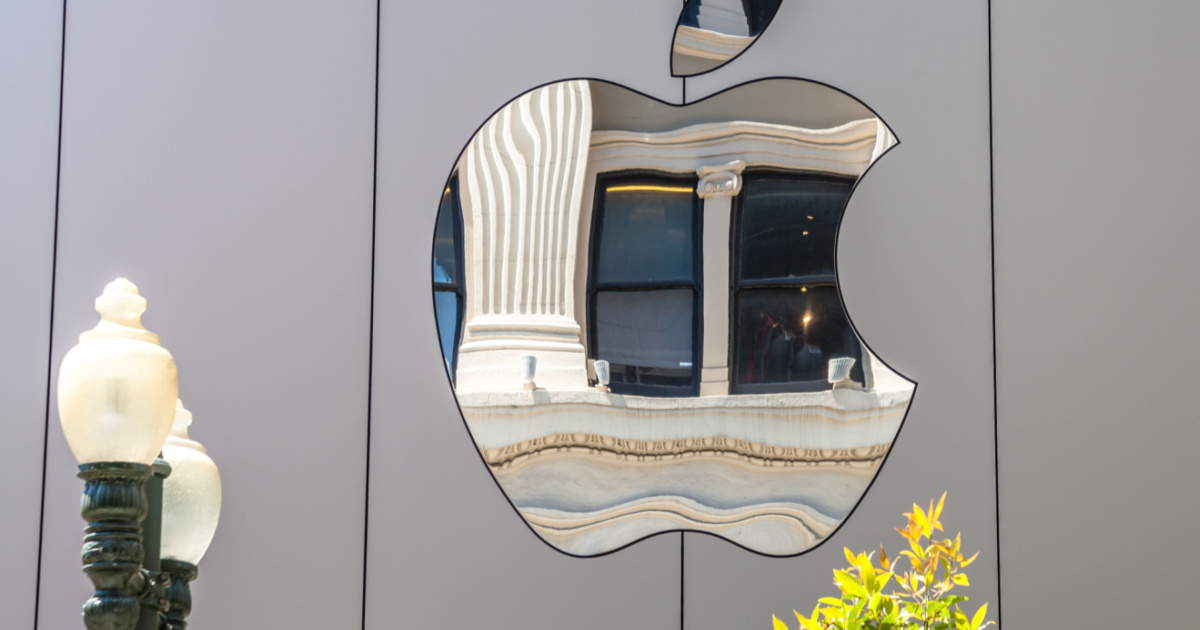 A lengthy report published by the Financial Times details several cases of female employees who complained about the misconduct of co-workers. The report says that Apple allegedly retaliated against those who aired their complaints of misconduct by colleagues. These happened across Apple retail stores and corporate locations.

Apple Shrugs Off Complaints on Misconduct

The Financial Times cited 15 interviews done with female Apple employees across retail stores and corporate offices in the U.S. Multiple female employees filed their complaints about the misconduct of colleagues with Apple’s human resources department. Complaints include sexual abuse, bullying and other incidents.

The report alleged that Apple seemed to have brushed off or neglected those complaints. This runs contrary to the image of inclusiveness that the company projects.

One incident cited by the report was about Orit Mizrachi, who worked as a legal assistant for Apple until 2017. She complained of a hostile work environment after being “harassed and bullied” when she asked to take a leave. Ms. Mizrachi needed to spend time with her dying father at that time. She also complained about a colleague who sent her sexual messages throughout the day.

Unfortunately, the HR department “shrugged” and brushed her complaint “under the rug,” according to the report. Eventually, HR laid her off under the guise of the company cutting down its employee headcount. Apple offered her three months of salary that included a lump-sum payment. In exchange, she would have to agree to “fully and completely release, discharge and agree to hold harmless Apple from all claims, judgments, and liabilities.” She did not sign the agreement.

Another incident happened with an Apple Store Genius employee who complained about two instances of sexual harassment. One of them could have been a rape incident. Surprisingly, the HR department did not consider her a victim. Instead, the HR representative told her that the assailant went on leave for six months. The department hoped that she would feel better by the time the co-worker returned to work. She didn’t get approval for her request to transfer and remained in the same store.

Apple Cites Clear Policies On Discrimination in the Workplace

The above-mentioned complaints on misconduct were just some of the cases included in the report. And there are more horrendous misconducts committed against Apple female employees. Interestingly, Apple’s statement on the matter cited the company’s clear policies relating to discrimination. The company encourages any employees to report these incidents and says they should not fear retaliation for doing so.

“There are some accounts raised that do not reflect our intentions or our policies and we should have handled them differently, including certain exchanges reported in this story,”  said Apple.