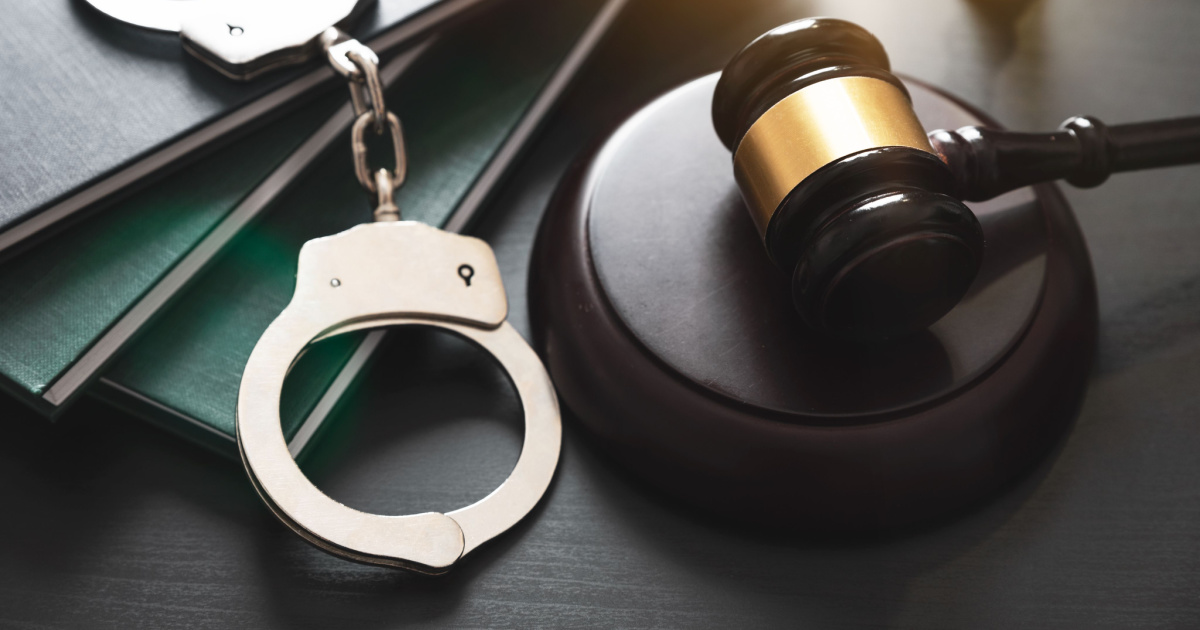 Dhirendra Prasad admits defrauding Apple of more than $17 million. The former Apple employee pleaded guilty in federal court to conspiracy to commit fraud and conspiracy to defraud the United States.

According to a press release from the U.S. Attorney’s Office of the Northern District of California, Prasad, 52, of Mountain House, Calif. wrote in a plea agreement that he worked for Apple from 2008 through 2018. During his employment with Apple, he acted as a buyer in Apple’s Global Service Supply Chain. His responsibilities included purchasing parts and services for Apple from various vendors. Prasad admitted that he started defrauding Apple as early as 2011. He took kickbacks, inflated invoices, stole parts, and caused Apple to pay for items and services that were never delivered. Prasad also admitted that his schemes caused Apple more than $17 million in losses.

In addition, Prasad named Robert Gary Hansen and Don M. Baker who both reside in the Central District of California as co-conspirators. Both owned vendor companies that engaged with Apple. Both Hansen and Baker admitted their involvement in Prasad’s schemes and were charged with separate federal criminal cases.

The press release also outlined some of the fraud schemes admitted by Prasad. For instance, in 2013, he ordered the shipment of motherboards from Apple’s inventory to Baker’s Company, CTrends. Baker then arranged to have the motherboards’ components harvested, and Prasad arranged for Apple to issue purchase orders for those harvested components. CTrends shipped the harvested components back to Apple and issued invoices to Apple. This resulted in Apple paying for its own components. Prasad and Baker then split the proceeds of their fraudulent scheme.

Aside from the fraud schemes, Prasad also admitted to engaging in tax fraud. He funneled illicit payments from Hansen directly to Prasad’s creditors. Additionally, Prasad caused a shell company to issue sham invoices to CTrends. This was done to conceal Baker’s illicit payments to Prasad and to allow Baker to claim hundreds of thousands of dollars of unjustified tax deductions.