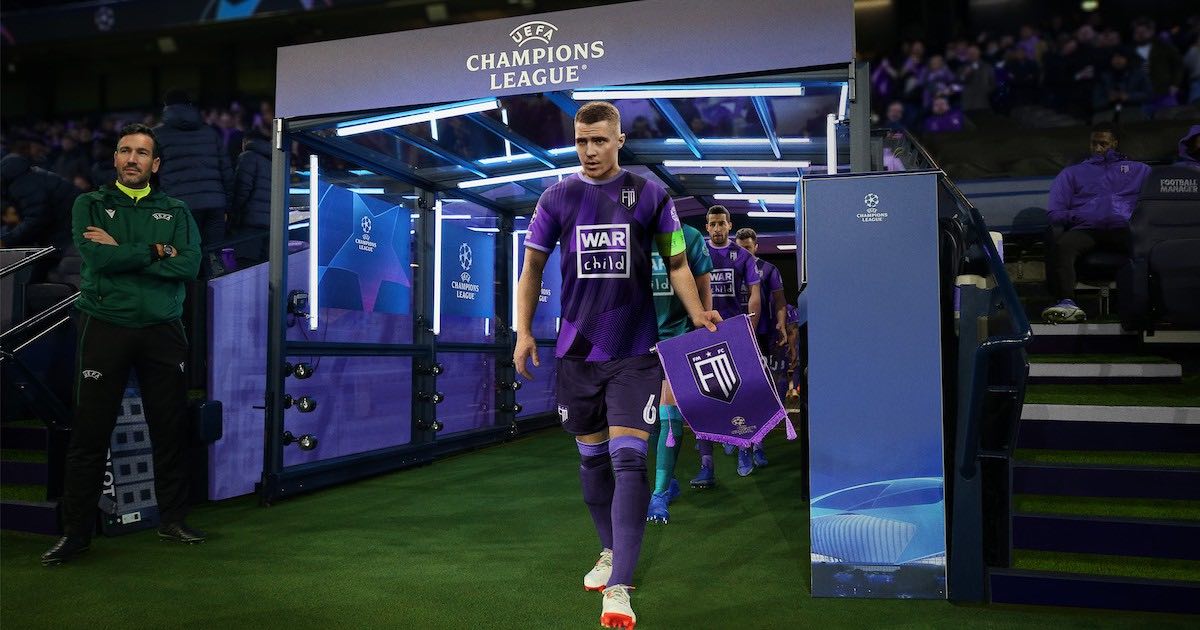 Apple and SEGA are bringing football (soccer) fans something to celebrate. For those that like to explore the managerial side of sports, Football Manager 2023 is arriving to Apple Arcade alongside other notable games.

According to the preview page on the Mac App Store, Football Manager 2023 Touch “lets you focus on the managerial essentials – the transfer market, the tactics board and the pitch. Get ready to make your mark on the beautiful game”.

What’s Next on Apple Arcade?

Furthermore, players can choose to manage a team from over 120 of the largest footballing nations across the globe. Additionally, players can hire scouts to help find the best global players for their team, while also implementing pre-made tactical templates during matches. Each template is modeled upon popular strategies from around the world.

On Matchdays, players are able to enjoy the action from a digital dugout, or players can use the “Instant Result” option to get immediate scores. Players are able to choose either option for their needs. Furthermore, players are also able to move their career progress across multiple Apple devices in thanks to iCloud.

Upon its release Nov. 8, Football Manager 2023 Touch will be available for iPhone, iPad, iPod, Mac or Apple TV. The game also allows players to use their favorite compatible game controllers.

Taking a Look at Other New Arrivals

Right now, no word as to whether or not players will be able to manage Ted Lasso’s AFC Richmond, which FIFA 23 is offering as a bonus team. However, football/soccer fans can celebrate the fact that Apple TV+ has landed the rights to stream Major League Soccer for 10 years.

Additionally, Apple Arcade posted a tweet letting gamers know what else is arriving to Apple Arcade. According to the tweet, gamers can expect Old Man’s Journey by Broken Rules, SpongeBob SolitairePants by Viacom and Battleheart Legacy+ by Mika Mobile.

What are you looking forward to arriving on Apple Arcade? What are you playing right now? Let us know in the comments.