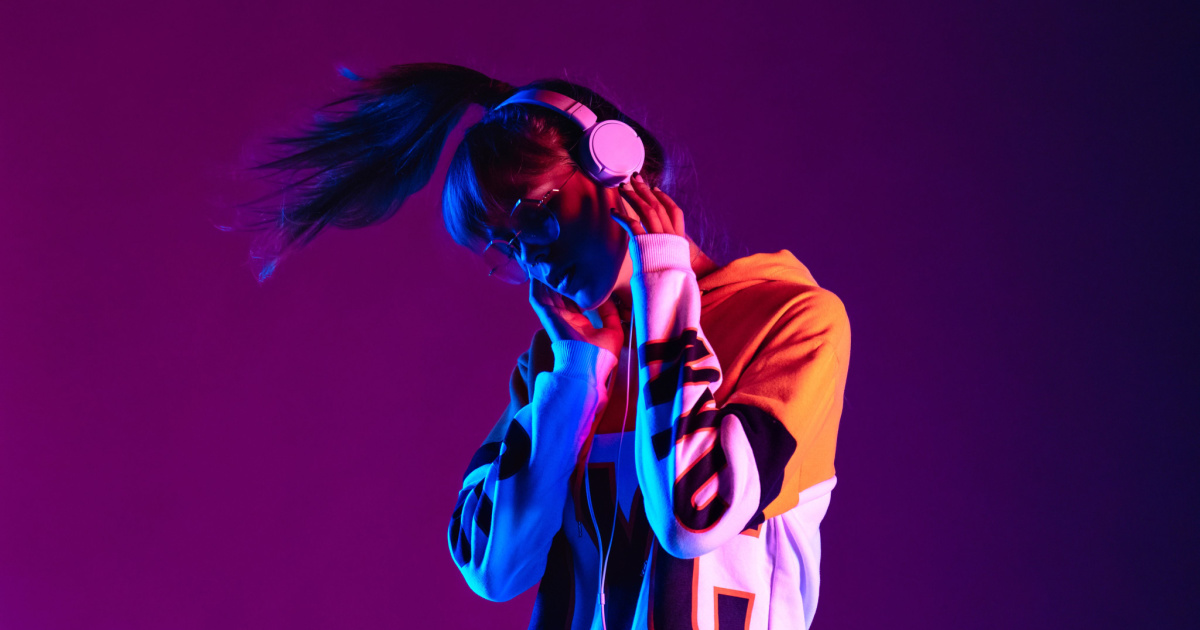 Not all streaming music services are equal, for listeners or for artists. Some pay the musicians much more than others do, in fact. Recently, an independent music producer posted a video outlining just how big the discrepancy is between what Apple Music pays artists and how much Spotify pays them.

Some Transparency Exists in Royalty Amounts

Apple has recently become much more transparent in how much it pays in royalties for tracks on Apple Music. Last year, it revealed that it paid an average of $0.01 per stream to artists for individual paid plans in 2020. The Cupertino-based tech giant also stressed that the number of recording artists generating more than $50,000 per year had more than doubled.

Now, of course, Apple Music has begun a price increase. Individual plans will start costing an extra $1 per month, while family plans see a $2/month price hike. Cupertino said part of this price hike was increased licensing costs, but it didn’t say just how much more it would be paying.

L.Dre Does a Side-by-Side Comparison of Apple Music vs Spotify

Independent music producer L.Dre posted a comparison going in-depth into the differences in royalties between Apple Music and Spotify. He used a pair of hit songs available on both platforms. The first song, with 4.7 million streams on Apple Music, netted him $24,200.56 in revenue. Meanwhile, the second track saw 4.5 million streams on Spotify. That one earned him just $11,683.96 in revenue.

This song on Apple Music, sure, it’s doing great. Shoutout to the Apple Music playlist gods. I got lucky, and this song was put into one of the biggest hip-hop instrumental playlists on Apple Music. I didn’t pitch it or anything, it just got in there. That really shows you the impact these playlists have.

From the numbers L.Dre pointed out, Apple Music actually isn’t the highest-paying streaming service for artists. That honor actually goes to Tidal, which pays out $0.013 per stream, slightly more than Apple’s penny per stream.

Spotify pays just $0.0033 per stream, which he says is quite a bit lower than what Amazon Music, YouTube Music and Deezer pay, too. In fact, only Pandora pays artists less than Spotify.

L.Dre does point out that royalty rates may not tell the whole story. He says Spotify offers “much better” features for artists. These include things like better linking tools, integration with Shopify for merchandise sales and more. That’s not to mention the fact that Spotify has quite a few more users than any other platform.

At the end of the day, L.Dre suggests musicians spread their attention across as many streaming services as they can. As listeners and music lovers, we need to think hard about who is treating the artists the best when we choose our streaming service. Do the extra features Spotify offers artists make up for paying almost a third less in royalties? That’s something we each need to consider when picking our preferred source for music.

For me, it’s one more reason to stick with Apple Music. However, I don’t tend to buy merch for the artists I follow. If I do, I’ll just go to their website to make the purchase.