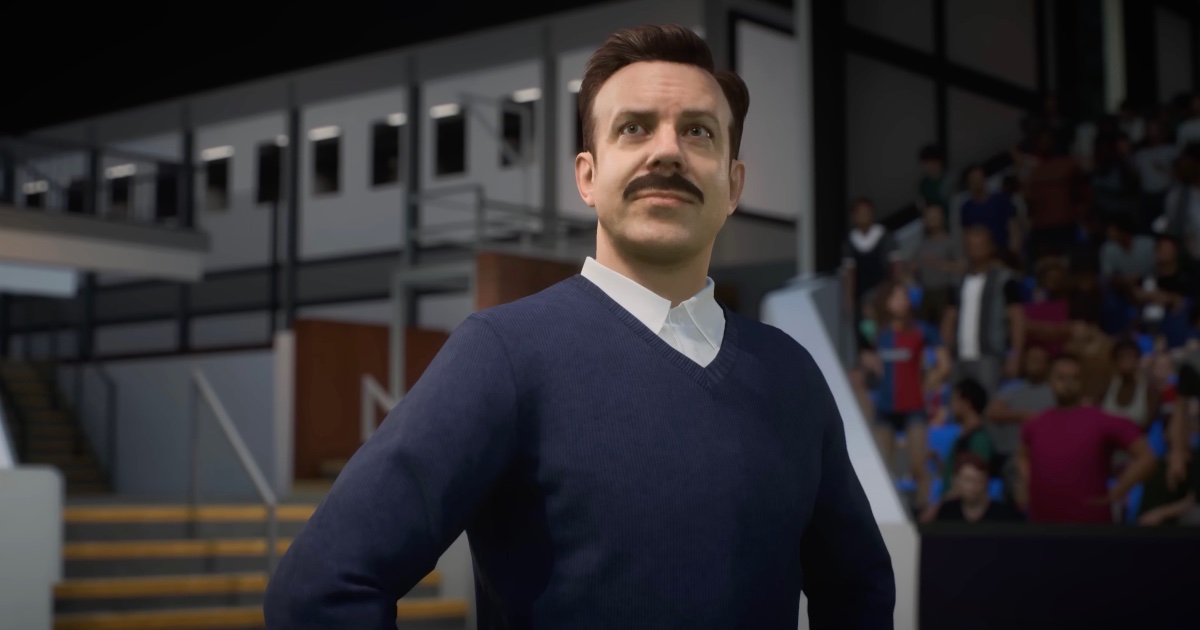 Ted Lasso fans, AFC Richmond is coming to FIFA 23. The new FIFA 23 will launch later this month on Sept. 30 for Playstation 5, Xbox Series X/S, PC, Stadia, Playstation 4 and Xbox One.

While the game will not be available on any Apple platform, Ted Lasso fans may rejoice at the fact that AFC Richmond will be playable in the latest offerings from the franchise series.

Since its release, Ted Lasso has continued to win-over both audiences and critics. While fans are furiously chomping at the bit to get a taste of season three (myself being one of them), fans will likely have to wait until 2023 to find out what happens next. However, until season three sees a release, fans will be able to still have fun with the AFC Richmond athletes as they join FIFA 23.

This news arrives in thanks to EA’s official YouTube channel. Additionally, the official Ted Lasso Twitter account made a statement about the team getting included in the new game.

I’ve got goosebumps. Seein’ my guys in CGI is so weird. Except Roy for some reason.

The official trailer also reveals that the entire cast from Ted Lasso will be playable in the game.

In terms of Apple, this is the first time the company has done any kind of marketing within a popular video game franchise. Along with AFC Richmond, FIFA 23 will also include the women’s club teams for the first time. This includes Barclays Women’s Super League and Division 1 Arkema at launch.

Additionally, players will also be able to get the ultimate international football experience in FIFA 23 with the men’s FIFA World Cup Qatar 2022, as well as FIFA Women’s World Cup Australia and New Zealand 2023 as post-launch updates with no additional cost.

Cross-play features will also allow players to connect and engage in new ways, and will also be able to play across multiple online game modes in the new FIFA 23.

Seasons one and two of Ted Lasso are now streaming on Apple TV+.

Are you looking forward to the new FIFA 23? Will you be playing as AFC Richmond? Let us know in the comments.