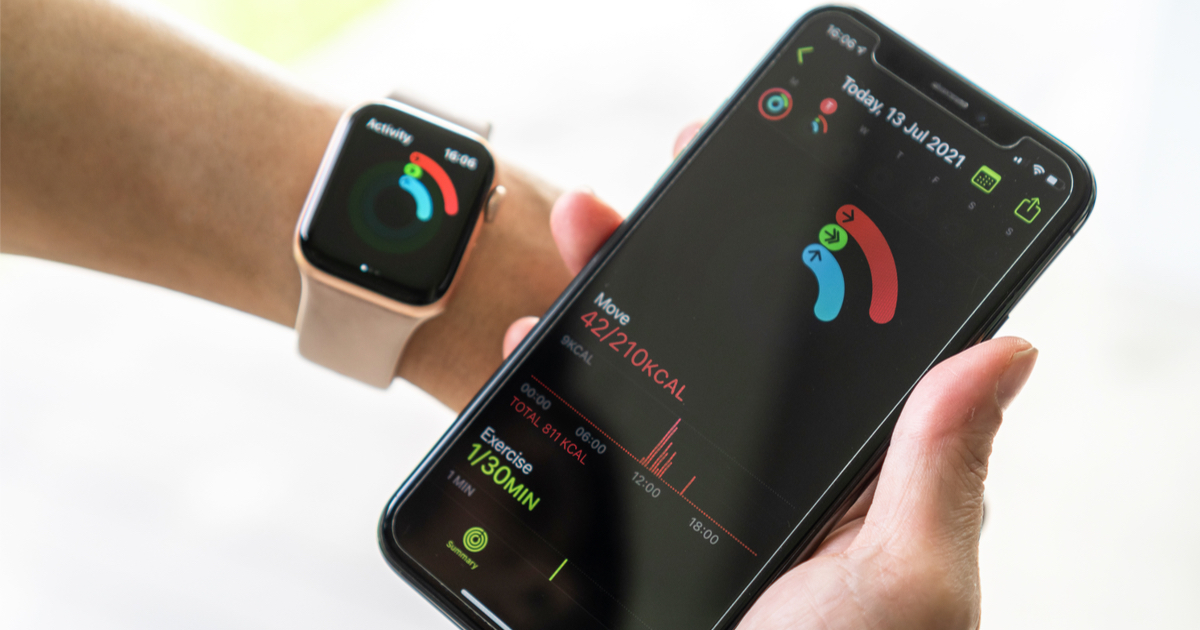 Lest we forget about it, Apple announced during the WWDC that its Fitness app will be coming to the iPhone via iOS 16. This means that users will be able to track their activities even without an Apple Watch.

Useful Activity Tracker Comes to the iPhone via iOS 16

Currently, the Fitness app can be used on an iPhone by Apple Watch owners. The app has become valuable for those who want to track their daily activities. It has a plethora of features useful for those who simply want to get fit, improve their health conditions, and more. In short, it’s a must-have app, especially today when people are getting more mindful about their health. But as mentioned, it was previously only available if a user owned an Apple Watch.

However, when iOS 16 becomes available that will no longer be the case. Apple’s Fitness app will soon be available to all iPhone users, even those who don’t own an Apple Watch. According to Apple, iOS 16 can track activities using the iPhone’s motion sensors. The iPhone can measure steps and distances to keep track of calories burned. It will also work with third-party workouts. Additionally, the iPhone Fitness app will allow users to set daily goals.

Fitness App on iPhone Minus the Apple Watch

The iPhone Fitness app will look and work like the current app available on the iPhone through Apple Watch. However, it won’t have the Apple Fitness+ tab. That feature remains an exclusive offering of the Apple Watch. Likewise, the app will not have stand and exercise rings. These are two of the most useful and popular features of the current Fitness app.

Still, it’s going to be a useful app, especially for those who want to keep a healthy lifestyle but don’t want to spend extra to buy an Apple Watch. It would be interesting to find out how the fitness app on iOS 16 will compare to the current app on the Apple Watch.