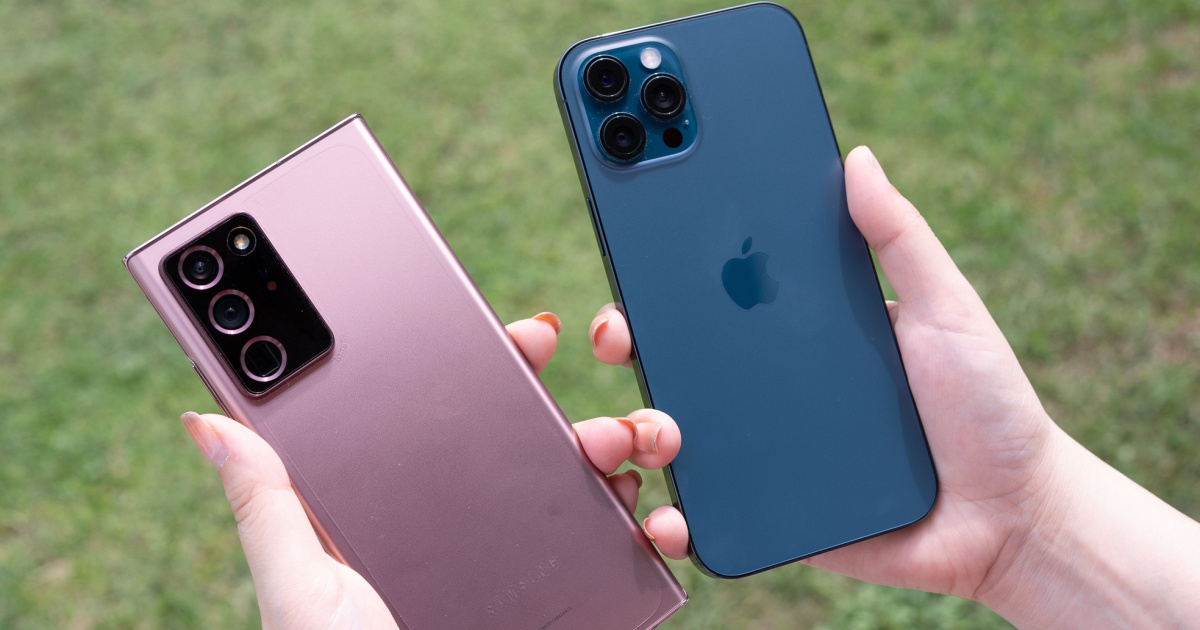 Many Koreans are switching to iPhones after ditching their Samsung devices. This is due to the recent controversy over Samsung’s use of Games Optimization Services (GOS) on its devices.

Koreans Switching to iPhone Due to GOS Controversy

According to Sammobile, the controversy began when Samsung throttled more than 10,000 apps and games on its devices. The company employed a Games Optimization Service that reduces GPU and CPU performance when it detects any of the apps or games on the list is running. However, it was found that the list conveniently left out benchmarking apps. This enabled Samsung phones to post higher performance scores. The problem is that this did not represent how those phones perform. This prompted Geekbench to ban Samsung phones with GOS earlier this year.

For its part, Samsung explained that it implemented GOS on its devices to prevent overheating when consumers used performance-intensive apps and games for an extended time. Samsung later released a fix that added a button in the Game Booster app. This allowed GOS to prioritize maximum performance for all apps and games.

The Damage Has Already Been Done

Unfortunately for Samsung, it seems the damage has already been done. Many Koreans have reportedly ditched their Samsung devices in favor of the iPhone due to the GOS controversy. The report mentioned a Korean YouTuber who took to the streets and asked people what phones they are using. The person also asked whether people prefer a Galaxy phone over the iPhone. The report also noted that the rate of users in their 40s switching to the iPhone had a double-digit increase.

One person on the way to the Apple Store said that the GOS controversy is the main reason they are switching to the iPhone. Meanwhile, younger Koreans who are more avid gamers understandably took the controversy as enough reason to ditch their Galaxy phones and switch to the iPhone.

Ironically, while Samsung may have offered a fix for the issue, it had to happen only when after company received a tremendous amount of criticism. Only then did Samsung let its customers experience the true power of the Samsung devices that they purchased.

The question now is whether Samsung can regain the trust of Koreans who are switching to iPhones and maintain its dominance in the Korean smartphone market.