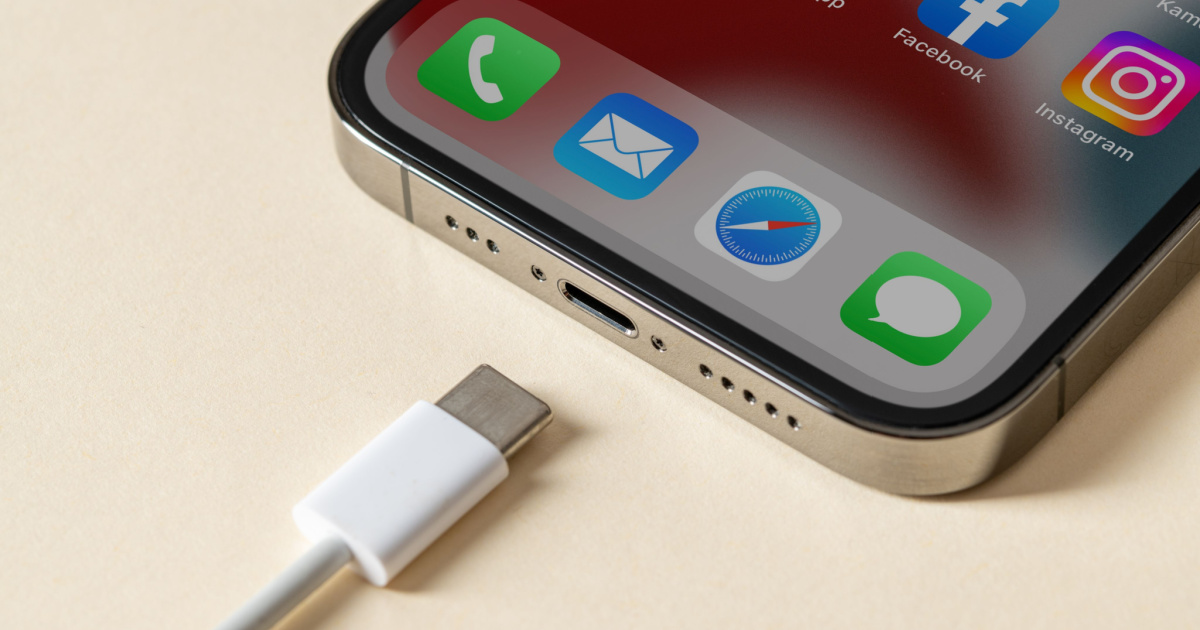 Although Apple has been openly and publicly pushing back on the EU legislation requiring the use of USB-C for electronic products, it has been secretly preparing for it. Bloomberg’s Mark Gurman says that new AirPods and Mac accessories coming in 2024 will have USB-C charging ports.

Next AirPods and Mac Accessories Will Have USB-C

In his latest “Power On” newsletter, Bloomberg‘s Mark Gurman predicts that Apple will be able to easily beat the EU deadline to use USB-C by 2024. The EU recently signed off the new legislation passed in June, and it should take effect in about two years.

Gurman believes the next incarnation of the AirPods Pro and Mac accessories will have a USB-C charging port instead of Lightning. Apple might release these products in 2024. Mac accessories still using Lightning charging include the Magic Mouse, Magic Keyboard, and Magic Trackpad. Gurman anticipates new versions of these accessories will feature USB-C charging. Additionally, Gurman said Apple will almost certainly bring USB-C to the iPhone 15, scheduled for release in 2023.

Other products scheduled for release this year, such as the entry-level iPad. could possibly switch over to USB-C. The latest iPad mini, iPad Air and iPad Pro models have already adopted USB-C for charging.

As to why Apple is publicly pushing back on the EU Legislation and yet silently preparing to comply with it, Gurman said:

Well, the move is better for consumers and for the Apple ecosystem at large—and the company gets that. But it can’t publicly agree with the EU because then it would seem that a government is guiding its product development plans and that would set a bad precedent: If you don’t like how an Apple product works, try to change it via law.

Since the new legislation mandated that USB-C should be used in new product releases from 2024 on, Apple still has some time before it has to switch some products to USB-C. This applies to new products scheduled for release in 2023, such as the iPhone SE. Unlike the next iteration of the AirPods with USB-C,  the iPhone SE that Apple may release by March 2023 could still use Lightning since it would be released before the 2024 deadline.

Finally, Gurman wrote that USB-C on Apple products such as AirPods and Mac accessories may not last too long. He believes that Apple’s future is wireless. In fact, Apple might bring back the canceled AirPower dream that we first heard of in 2017.