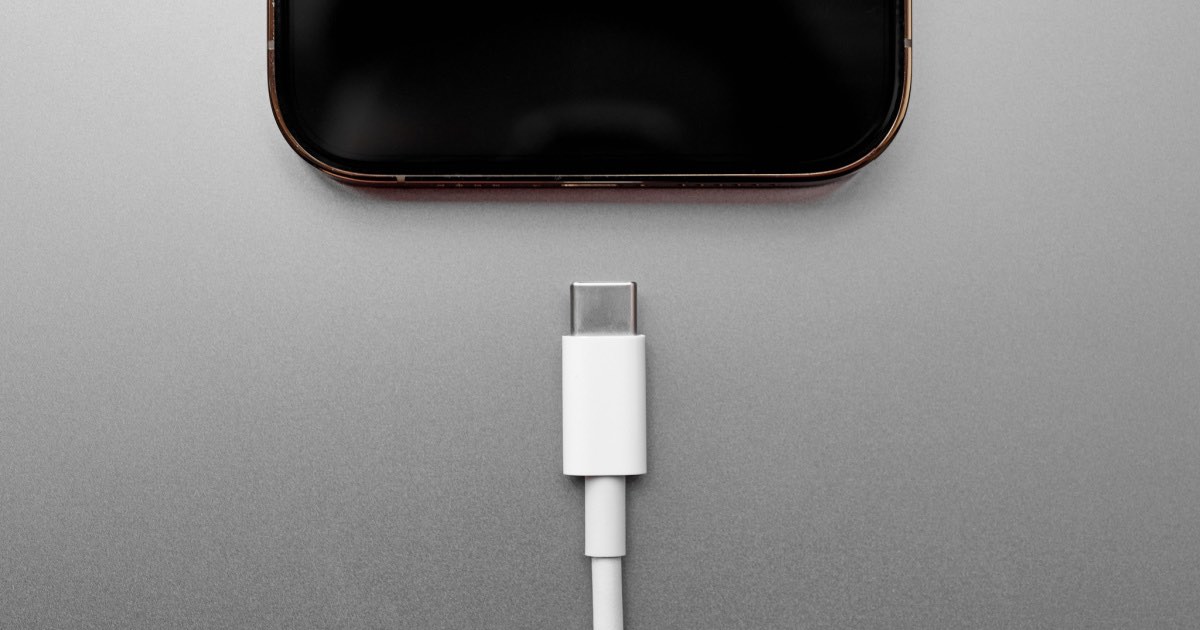 Today the European Union has reached an agreement that smartphones will require a common charging port across all devices, meaning that the Apple iPhone will be mandated to include USB-C.

By the end of 2024, all mobile phones, tablets and cameras sold in the EU will have to have USB-C. By spring 2026, this law will extend to laptops. The new law was adopted Tuesday, with 602 votes in favor, 13 against and 8 abstentions.

Reports from June indicated that the EU was looking to set a rule mandating that small and medium sized devices, including the iPhone and Air Pods, must use a common charger. The new law aims to increase device connectivity while also reducing e-waste.

According to reports, the European Union has long held the belief that the solution to multiple charging cables was to mandate a single style of charger. However, it is worth noting that when this law originally became an idea, the uni-directional microUSB was the standard at the time. However, it seems that the standard (for now) will be the USB-C port.

It also seems that lawmakers in the U.S. are also looking to set an adoption standard. U.S. Lawmakers also reason that it would reduce consumer costs as well as help mitigate e-waste.

What Means for Apple

Of course, the iPad made the switch from Lightning to USB-C in 2018 starting with the 11-inch and 12.9-inch iPad Pro models.

2015 saw Macs adopting USB-C, starting with the 12-inch MacBook. The MacBook Pro also featured USB-C, though it then backtracked a bit last year by bringing back MagSafe, HDMI and SD card slots.

What are your thoughts on the EU’s new law? Let us know in the comments.

8 thoughts on “European Union Passes Common Charger Rule, iPhone Must be USB-C By 2024”