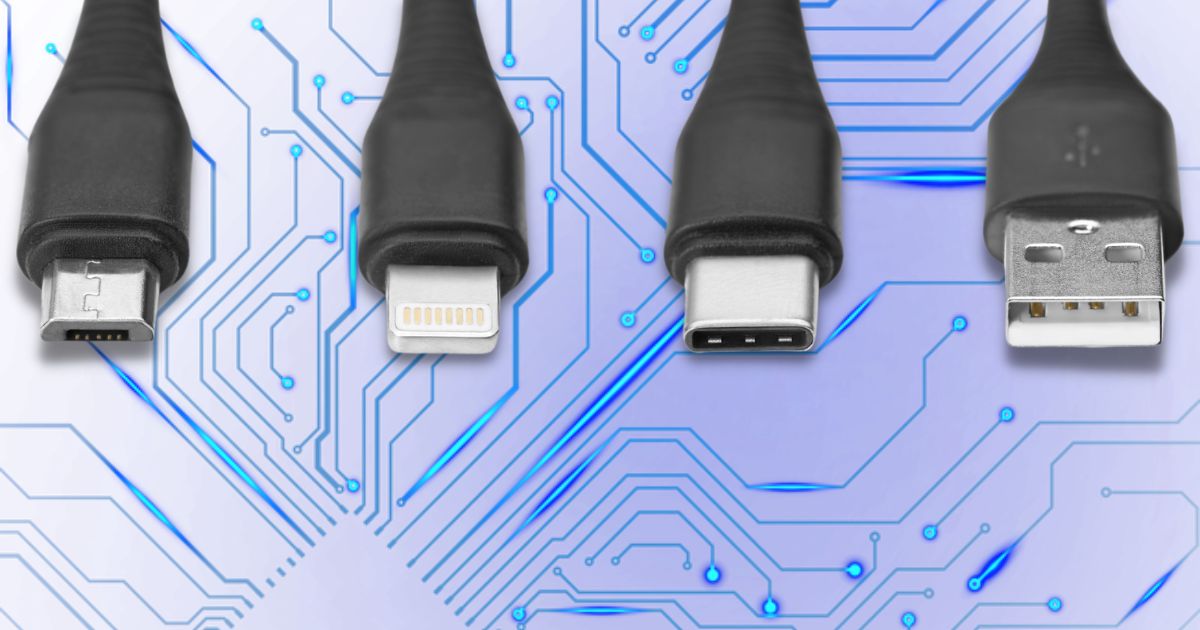 Three U.S. Senators are calling on the government to adopt a mandatory universal charger standard for electronics. The move follows new regulations in the EU. These require electronics manufacturers provide a standard charging port, USB-C, on all their products by 2024. The senators are, however, stopping short of saying USB-C should be the standard.

Senators Ed Markey, Elizabeth Warren and Bernie Sanders are leading the charge. They’ve called for the U.S. to adopt regulations similar to those just enacted in the European Union. That governing body recently approved legislation that adopts USB-C as a universal charger standard required for all electronics devices like smartphones and tablets.

The senators wrote to Commerce Secretary Gina Raimondo Thursday. In their letter, they urge the department to develop a solution for the matter. They describe the issue as a “lack of interoperability standards for charging and other device accessories.”

The EU has wisely acted in the public interest by taking on powerful technology companies over this consumer and environmental issue. The United States should do the same.

In this case, though, the legislators are taking one significantly different approach. They aren’t explicitly saying USB-C should be that universal standard.

The senators are calling on the U.S. Commerce Department to develop a “comprehensive strategy” and its own solution and standard. They point out, much as advocates in the EU did, that non-standard chargers like Apple’s Lightning port create unnecessary electronic waste.

Such proprietary chargers, they add, can also place an unfair financial burden on consumers who switch devices or upgrade their smartphones frequently. For instance, someone who has used only Android devices for years but changes to the iPhone has to also purchase new charging accessories. Apple ships the iPhone with a USB-C to Lightning charging cable, but not the adapter that plugs into the wall.

The average consumer owns approximately three mobile phone chargers, and around 40 percent of consumers report that, on at least one occasion, they “could not charge their mobile phone because available chargers were incompatible.”

What to make, though, of the senators not specifying USB-C as the universal charging standard? In theory, the department could call on electronics manufacturers to adopt Lightning as the standard, but that seems unlikely. They could also remove charging ports altogether, adopting the Qi wireless charging standard instead.

Both options seem highly unlikely. If the Commerce Department moves forward with exploring the issue, it’s almost certain to settle on USB-C as the mandatory standard. How likely it is, though, for the U.S. to try meddling in how companies like Apple and Samsung design their phones and tablets seems limited at best. The U.K. has already signaled it won’t adopt such legislation.

6 thoughts on “US Senators Want a Universal Charger Standard, Similar to EU”