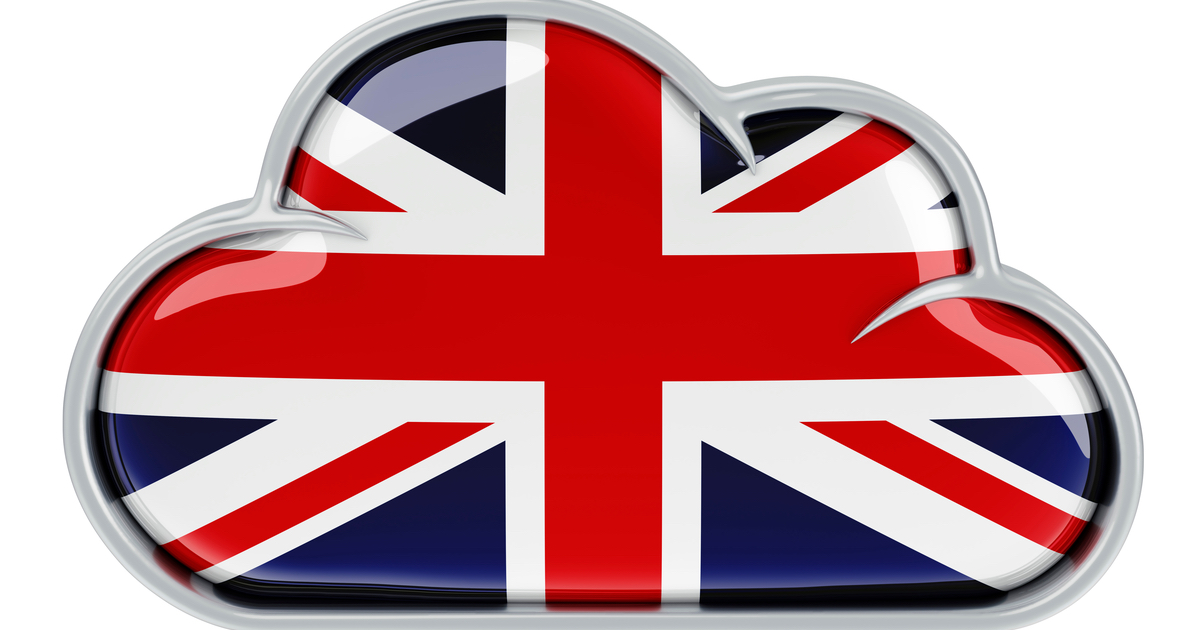 We previously reported that the EU has legislated that USB-C will become the mandatory charging cable for various devices. However, it seems that the U.K. will not be adopting a similar rule when it takes effect starting in 2024.

The EU recently reached an agreement provisioning all new portable devices to use USB-C charging cables starting in 2024. According to the EU, this will benefit consumers. However, critics say otherwise, and believe that the rule will stifle innovation.,

As for the U.K., BBC reported that a government spokesperson said, “We are not seriously considering replicating this requirement. However, under the post-Brexit arrangements, the new rule will apply to Northern Ireland.”

A December 2021 parliamentary report stated that the “new requirements may also apply to devices sold in Northern Ireland under the terms of the Northern Ireland protocol in the Brexit agreement, potentially triggering divergence of product standards with the rest of the U.K.”

This means that when the new rule takes effect, Northern Ireland will have to abide by it. The rest of the U.K., no longer a member of the European Union, will not. Therefore, Apple will have to release the iPhone 15 and other 2024 devices with USB-C charging cables in Northern Ireland.

As for Apple’s various products that fall into the category of small and medium devices, the Cupertino company previously argued against the rule. When it was first introduced the rule in 2021, an Apple spokesperson told BBC:

Strict regulation mandating just one type of connector stifles innovation rather than encouraging it, which in turn will harm consumers in Europe and around the world.

Even so, Apple will have to abide by the new rule whether it agrees with the EU’s arguments or not,. The iPhone 15 and other devices to be released in 2024 should have a USB-C port for their charging cables.

In the announcement of the new rule, the EU said:

This law is a part of a broader EU effort to make products in the EU more sustainable, to reduce electronic waste, and make consumers’ lives easier. It would save consumers “up to €250m [£213m] a year on unnecessary charger purchases” and cut 11,000 tonnes of waste per year.