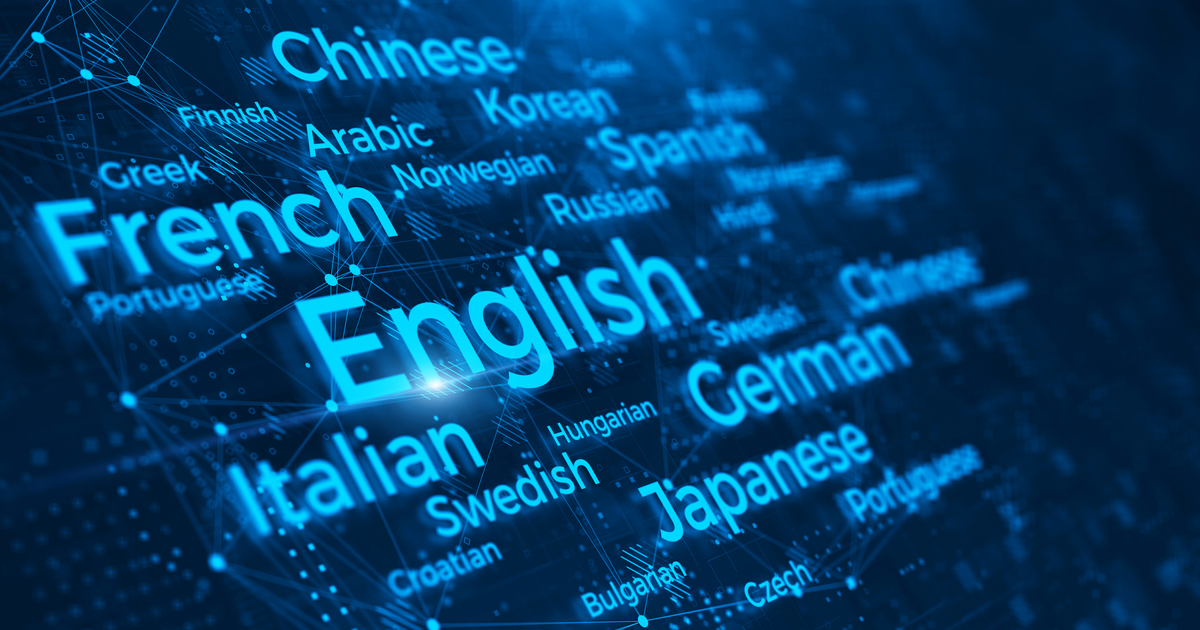 Apple has made its system-wide translate feature directly available from the camera app in iOS 16. This means that by simply pointing the camera to signs, packaging, and more, the iPhone will translate the text to the desired language.

Once iOS 16 becomes available for all, many will find it easier to get translations simply by using camera app. Users simply need to open the Camera app, and then point it at the text to be translated. Once the Camera app has captured the text, users can tap the selection button to select the text. Then tapping the Translate button will initiate the translation.

The useful feature also allows users to pause the view to overlay the translations on the text. Additionally, users can zoom in on the translations. Those who are traveling will find this feature useful for interpreting signs, directions, and other information.

Long-time Android users will recognize this feature, since it has been available on that mobile operating system form quite some time. While you could say Apple has implemented it far too late in the game, it’s still a worthy addition to the many new features that Apple is bringing to iOS 16.

Speaking of new features, Apple has also added Quick Actions in iOS 16. This can be used with the translate feature of the Camera app and other Live Text options in iOS 16. Quick Actions, long an almost hidden feature of iOS, makes data detected by the Camera app on photos, videos, and through the Camera app actionable. This means users can tap flight information, shipments, foreign languages, currencies, and URLs. By tapping these data, users will be able to execute corresponding actions such as tracking flights, delivery schedules, foreign exchanges, and even quickly visiting a URL.

Apple has seeded the first beta version of iOS 16 for registered developers right after WWDC 2022. According to Apple, an iOS 16 public beta will be available for testers in July while the final release won’t be until fall.