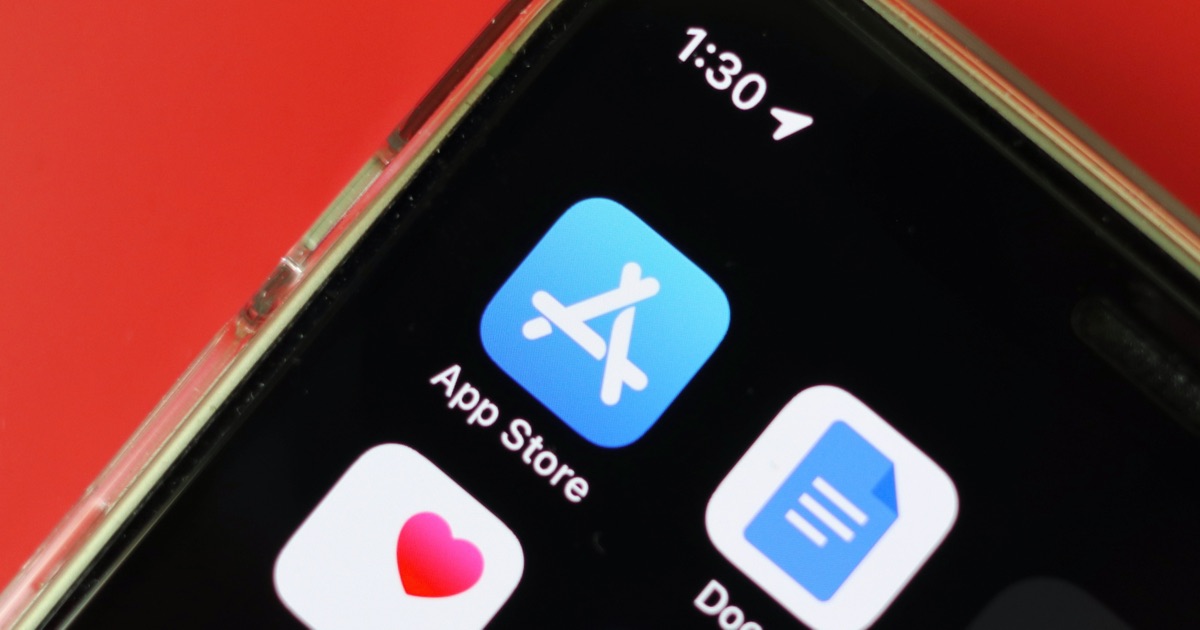 In August 2021, Apple agreed to pay $100 million as well make changes to the App Store as a settlement for a class-action lawsuit brought against the company by developers. Judge Yvonne-Gonzalez Rogers is overseeing the case, and said on Tuesday that she plans to approve the settlement. However, the judge also raised concerns over the amount the attorneys plan to charge.

Reports from Law360 indicate that Rogers said she wants more data on the “math” behind the requested attorney fee. Rogers wants information regarding how much the fee will reduce claims for small developers. The judge asked for a mathematical breakdown of exactly how much a class member would gain should she award $25 million in attorney fees rather than $27 million.

Rogers stated that for some developers, the gain may be significant, which is why she wants to “see the numbers”. Back in March, Apple observed that the $27 million fee is higher than the 25 percent benchmark set by the Ninth Circuit Court.

Apple has labelled the settlement the Small Developer Assistant Fund. It began accepting claims from developers in January. The deadline for developers to submit a claim through the website was May 20. Developers were able to claim between $250 and $30,000 based on their history of involvement with the App Store.

Approximately 67,000 developers were eligible. Developers that earned less than $100 will receive the minimum payment of $250. Those who earned over $1 million are entitled to a higher-end payment. Minimum payments are subject to change based on the number of total claims.

This settlement stems from a lawsuit in 2019 where a group of iOS developers made accusations toward Apple of using its App Store as a monopoly to impose “profit-killing” commissions. With Apple receiving a 30% cut of App Store sales, many developers were unhappy. Apple did address the issue with the App Store Small Business Program, which dropped the commission that small developers have to pay down to 15 percent.

Additionally, Apple has agreed to allow developers to use communications such as email to share payment methods available outside of the App Store. The tech giant has also expanded the number of price points available to developers for subscriptions.

Apple has also made a pledge to maintain the App Store Small Business Program and App Store search. The company will not make changes for at least three years, while also creating an annual transparency report based on App Store data. This data will cover app rejections, apps removed from the App Store, search information and more.

According to the Small Developer Assistance Fund website, it says that is plans to distribute funds to developers who submitted a “timely and valid claim” as soon as possible.