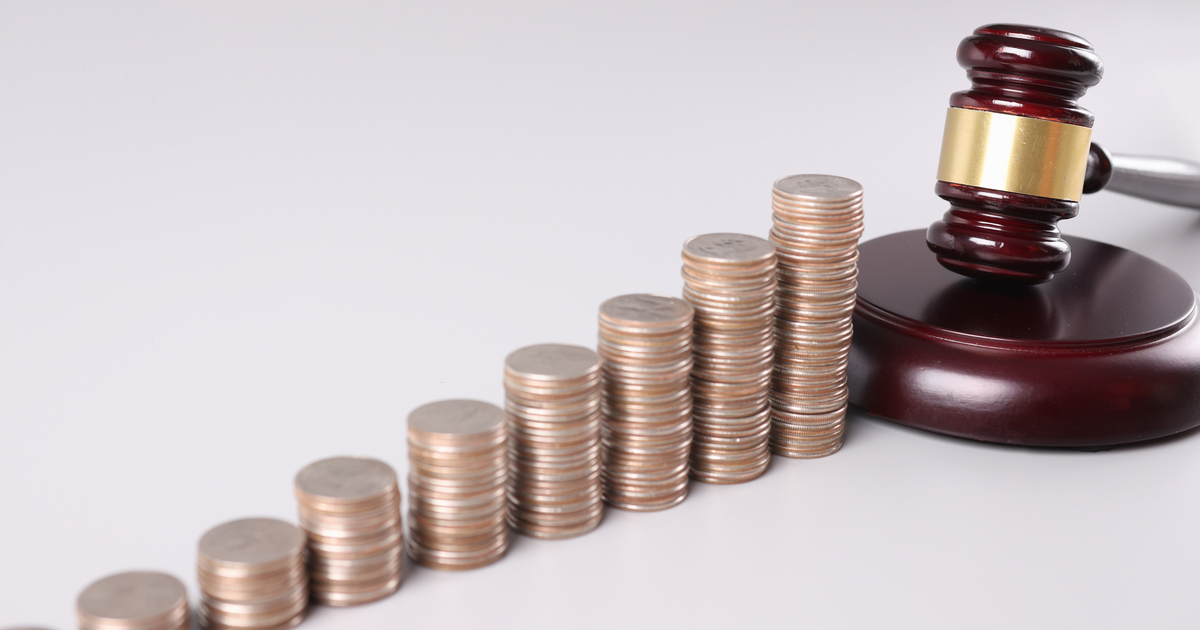 Apple recently issued notification to developers that they only have until May 20 to submit their applications for its Small Developer Assistance Fund. That will be the last day the independent administrator will accept applications for developers to get their share of a $100 million class-action settlement. The May 20 deadline for the Small Developer Assistance Fund brings to a close a lengthy battle for small and independent U.S. app developers.

The Cupertino-based company established the fund as part of a settlement in a class-action lawsuit. Numerous U.S. developers brought the lawsuit against Apple over its App Store practices and policies. The fund is open to all developers in the United States who sold apps either as paid apps or through in-app purchases (including subscriptions) from June 4, 2015, until April 26, 2021.

Developers could not have earned proceeds of more than $1 million from the U.S. storefront for each calendar year they had a developer account from 2015 to 2021.

The website established for the claim suggests that anyone accepted to be a “Settlement Class Member” will earn a minimum cash payment ranging from $250 to $30,000. Submissions opened for the claim on Jan. 14, 2022, giving developers just more than four months to submit their claims.

Developers, Submit Your Claims by May 20 or Miss Out

When Apple first opened the claim process, it did not give any specific cutoff date for submissions. Now, however, Cupertino has provided a deadline for the Small Developer Assistance Fund application. Eligible developers have until May 20 to submit their requests to the independent administrator. If they fail to do so, they will not be able to take part in the settlement fund.

The final approval hearing for the settlement is scheduled for June 7, 2022 at 2 p.m. Pacific time. The hearing will take place at the U.S. District Court for the Northern District of California in Oakland, Calif.