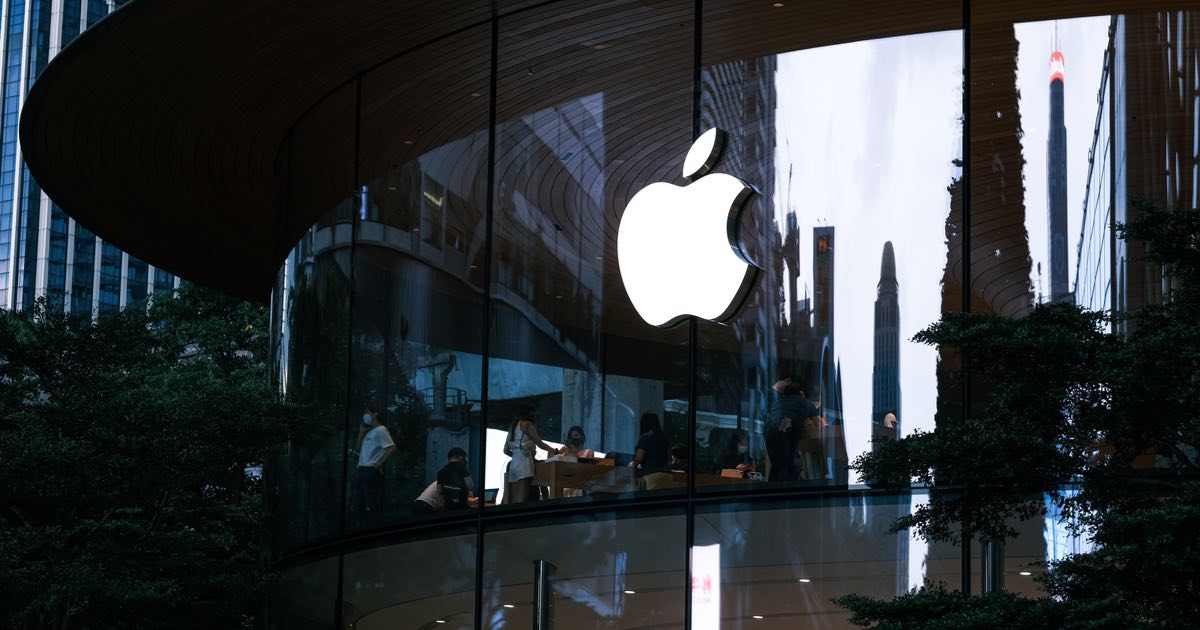 Apple Store patrons in Paris, Berlin and London were recently presented with some creative guerrilla marketing. Those shopping for iPhones would find an AirDrop message appearing on the devices attempting to convince the holder to purchase a refurbished phone rather than a new model.

The ad campaign was backed by a company called Back Market, a website that specializes in selling refurbished electronics. The surprise ad consisted of sending an AirDrop message to iPhones that were on display in Apple’s retail store. The message would lead to a webpage that promotes refurbished devices.

The company posted a video to YouTube explaining the process. The video begins with a black screen stating, “To promote more sustainable tech, we did something. Even if our lawyers wished we hadn’t.” The video then further elaborated to show that they developed a bot that sends AirDrop messages to iPhones within Apple Stores.

The video also contains live reactions to people receiving the messages. While one in particular feels a bit staged, many of the reactions seem genuinely surprised when they receive the message.

While there may be a hint of clever storytelling behind the premise, the concept itself is rather unique.

While the Cupertino company does have its own refurbished program, selections are paltry at best. Right now, the program is only offering the iPhone 11 Pro in Silver or Space Grey for $919. The iPhone 12 Pro Max is available for $1,099. As Apple continues to invest in greener energy, expanding its lineup of refurbished products would be a great start.

While this is certainly creative advertising, one has to wonder if Apple users would open AirDrop messages from strangers were they not holding someone else’s phone. Nonetheless, the campaign certainly caused waves for the refurbishing company.