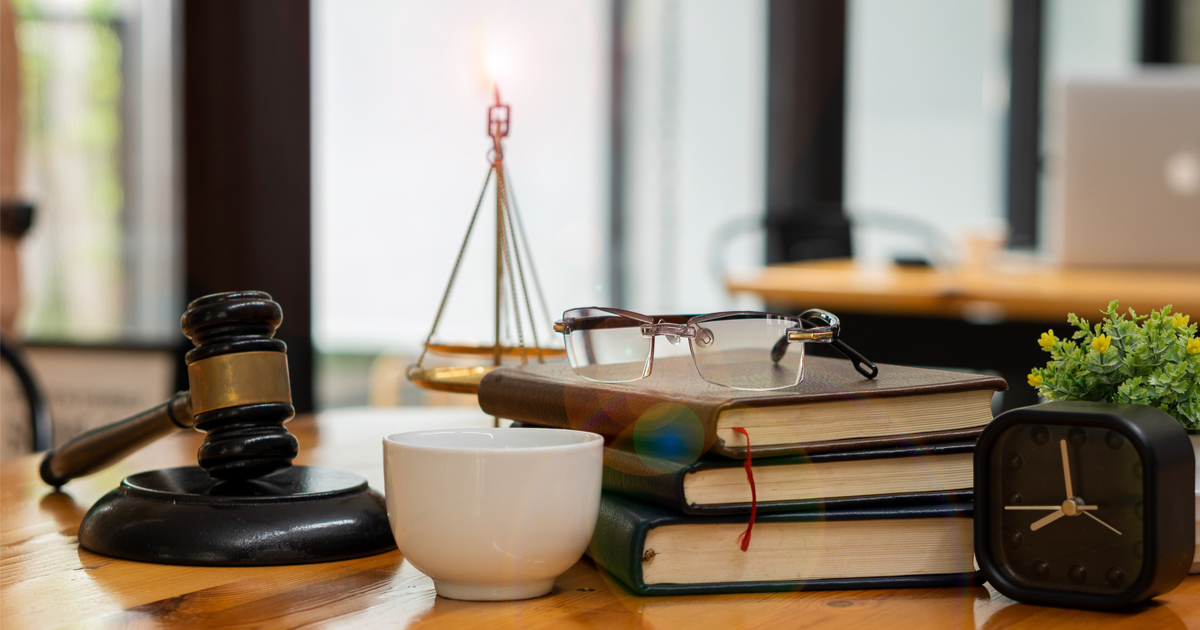 Thanks to a settlement in an antitrust class action lawsuit, some iOS app developers are entitled to cash payments. The web site for the fund went active recently. Some developers have even received postcards inviting them to join the settlement.

As part of the settlement, the Cupertino-based company established a fund to grant financial assistance to eligible small developers.

This fund will pay $100 million, split among all developers who earned $1 million or less for all their apps and in-app purchases in each calendar year from 2015 to 2021. Depending on how much a developer made, these payments range from $250 to $30,000.

The Mac Observer has obtained photographs of the postcard mailed to many eligible developers. It outlines what developers need to do to benefit from the settlement, or opt out of the class.

Developers can also remain in the settlement class but object to its terms. Those wishing to claim a benefit need to do so by May 20, 2022. If you wish to exclude yourself from the class or object to the settlement, you will need to submit those requests no later than March 21, 2022.

For more information, affected individuals or businesses can visit the settlement website or call (833) 920-3778, a toll free number. They can also email class attorneys at [email protected]. The final hearing will take place June 7, 2022 at 2pm PST at the US District Court for the Northern District of California in Oakland, Calif.