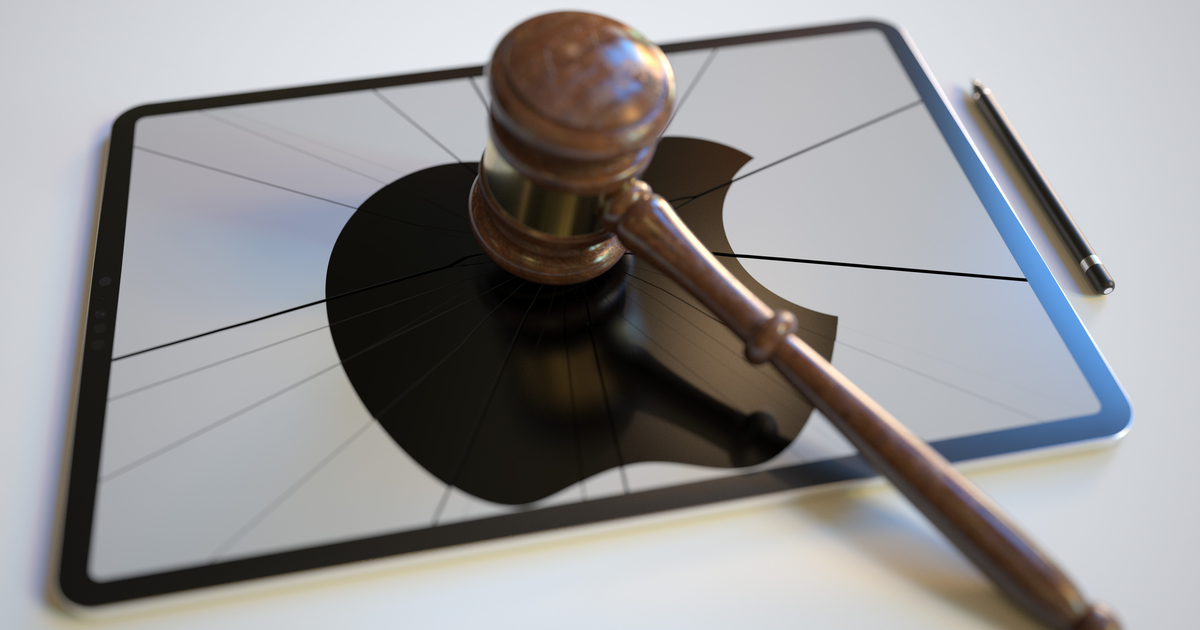 A class-action lawsuit that has pitted developers against Apple for years may be coming to a happy resolution. Not only has Cupertino agreed to a sizable cash settlement, but also changes to an important policy regarding how developers can monetize their apps. The $100 million Apple settlement with developers also includes changes to the options developers have to let users know about payment options.

In 2019, Donald R. Cameron and Pure Sweat Basketball, Inc brought a lawsuit against Apple in a California US federal court. The class-action lawsuit was an attempt to break Cupertino’s “improper monopolization of [the software] market [for iPhones and iPads]”. That means the lawsuit could represent anyone who’s ever sold an iOS app in the US.

As we have noted in the past, Apple requires developers to take payments for their apps through the App Store. There are exceptions to that, such as online subscription services like Netflix, Amazon Prime, and so forth. Even in those cases, the developers can’t suggest an alternative payment method within the app.

In other words, you can’t give your users a subscription web page to visit, thus bypassing the App Store. That regulation, the so-called anti-steering policy, changes dramatically under Apple’s settlement with developers.

The proposed settlement, according to Cupertino’s press release, “agreement clarifies that developers can share purchase options with users outside of their iOS app; expands the price points developers can offer for subscriptions, in-app purchases, and paid apps; and establishes a new fund to assist qualifying US developers”.

If the court approves this settlement, that restriction goes away. In other words, developers will be able to email you using information you provide in-app. This isn’t what most developers have been asking for, which is the option to let users know inside the app about alternate payment methods.

Another concession in the agreement is a payout of $100 million to eligible small developers. This settlement will be split among small developers who earned $1 million or less “for all their apps in every calendar year in which the developers had an account between June 4, 2015, and April 26, 2021″.

This is what Apple has named the “Small Developer Assistance Fund”. The website developers can use to sign up for the fund is not yet fully operational. It very well may not come 100 percent online until a judge approves the settlement. Court filings do show how the money should be distributed, with proceeds tiers ranging from one penny to more than $1 million.

These tiers would put developers in line for a minimum payment of between $250 and $30,000. Obviously, that could change depending on how many developers submit approved claims. Leftover funds will be donated to the Girls Who Code nonprofit.