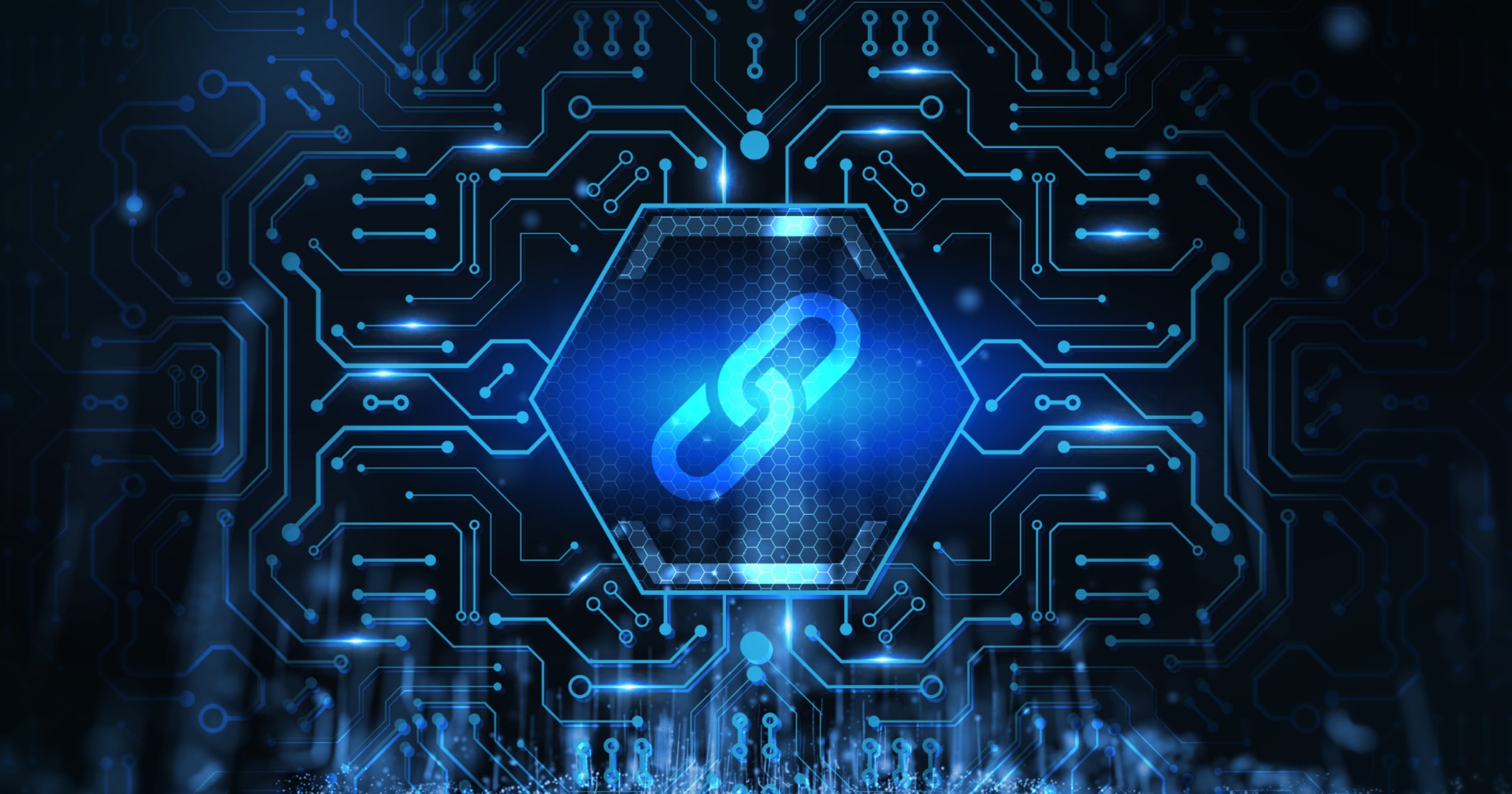 A new blog post from Mozilla asks the question, why are hyperlinks blue? It’s a fascinating deep dive into the history of the web. There isn’t a definite answer, but Elise Blanchard has a hunch.

Mosaic, an early browser released by Marc Andreessen and Eric Bina on January 23, 1993, had blue hyperlinks. To truly understand the origin and evolution of hyperlinks though, I took a journey through technology history and interfaces to explore how links were handled before color monitors, and how interfaces and hyperlinks rapidly evolved once color became an option.

Windows 1.0 brought a full color graphic interface. The links and buttons are still black, similar to Apple’s interface at the time. What I do find interesting, however, is that this is the first instance of our dark blue used in a layout. The dark blue is heavily used in the headings and on borders around modals.

Released by Apple for the Macintosh, this program used hyperlinks between pages and apps. While aesthetically beautiful, this version did not use color in its hyperlinks.

It’s a long read but worth it if you’re interested in graphic design and web history.