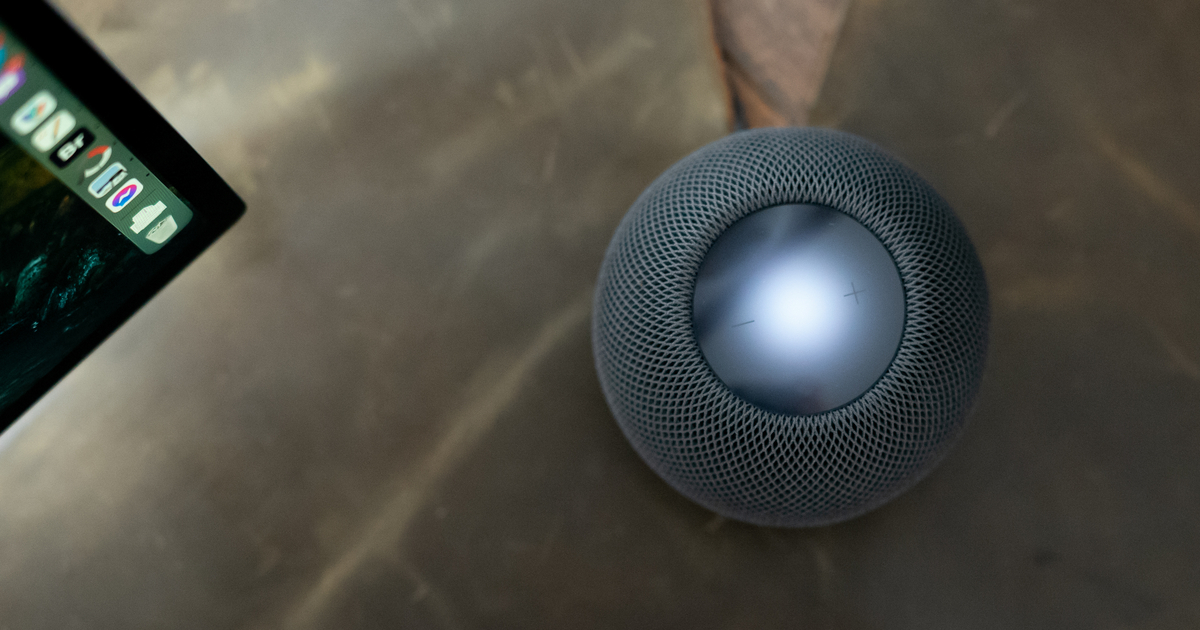 Consumers have plenty of options by now for smart speakers. It’s not at all uncommon for those who otherwise by nothing but Apple products to also have an Amazon Echo smart speaker in their home. Nevertheless, the HomePod mini managed to earn the distinction of being the single best-selling smart speaker for the first quarter of 2022.

By the end of 1Q22, Apple’s HomePod min sales had increased 29% year-over-year. This comes after Apple’s share of the smart speaker market doubled during 2021, thanks to the HomePod mini. New figures released by Strategy Analytics show the Apple-branded smart speaker is continuing its sales success in 2022.

During the first quarter of 2022, according to the report, Apple sold 4.5 million HomePod mini speakers. Google’s Nest Hub and Amazon’s Echo Show 8 came in second and third place, respectively. Unfortunately, Strategy Analytics doesn’t provide sales figures for the other models.

In total sales, Amazon shipped 9.9 million smart speakers during 1Q22. That includes all models of its Echo lineup, not just a single model. Google sold 6.1 million of its various devices. In terms of market share, Amazon maintains the lead at 28.2%, while Google and Apple hold 17.2% and 12.7% of the market respectively.

Let me reiterate: Amazon maintains a 28.2% market share with its entire Echo lineup. This would include the Echo, Echo Dot, and four different sizes of the Echo Show. Google has the Nest Mini, Nest Audio, and Nest Hub Max.

Apple has the HomePod mini, all by its lonesome, which managed to maintain third place overall among manufacturers, and outsold every other individual smart speaker.

With a new HomePod model potentially on the horizon, Apple stands to improve its sales ranking even further. Let’s just see what the unannounced HomePod turns out to be.