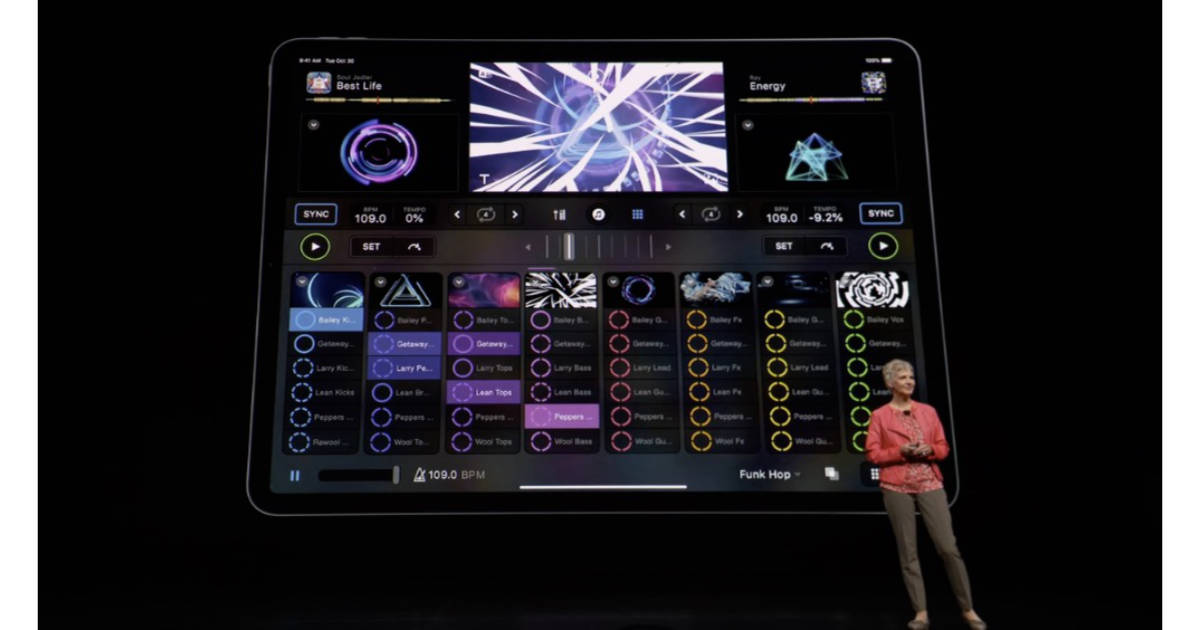 Apple announced new iPad Pro models at it “There’s More in the Making” media event on Tuesday. True to the rumors, the new models don’t have a Home button, support Face ID, and replace the Lightning port with USB-C.

These are the first iPad models that don’t have a Home button, which means they also don’t support Touch ID. Instead, they use Face ID, like the iPhone X and newer.

The 12.9-inch model is 5.9 mm thick instead of 6.9 mm like the model it replaces. It includes Face ID, but doesn’t need a notch like the iPhone.

Apple says the new A12X Bionic process is 35% faster than the previous iPad Pro, and multi-core processing is up to 90% faster. It also packs in a 7-Core GPU that’s 1000 times faster than the first generation iPad Pro. The new iPad Pro gets Apple’s new Neural Engine chip.

For storage, you can new get up to 1 TB, which should make a lot of pro users happy.

They also are the first iOS devices to drop the Lightning port and instead include USB-C. The port is used for charging, accessories, and 5K video out. Apple says you can even charge your iPhone from your iPad Pro

The new iPad Pro also supports the just announced Apple Pencil refresh. It includes a magnetic attachment on the side to hold the stylus, and provides wireless charging.

Apple is also introducing a new Smart Keyboard cover that attaches in portrait and landscape mode. That lets you type with a real keyboard with the display in either orientation.

For wireless data connection users, the new model includes Gigabit LTE and eSIM support. The new models also include upgraded speakers with tweeter and woofer pairs in each corner.

*Yawn*. About what I expected. It is still too tiny a screen, encumbered by weird ergonomics, to be useful for anything but basic work. As a supplement it’s fine, but that is a very expensive supplement. Apple has lost the plot, folks. I’m putting this right up there with, ‘LITERALLY EVERYONE MUST CODE.’. Double *yawn*.

Change the charging port again. Does anyone need any firewire cables?

So top end ipad pro with pencil, keyboard cover, 1tb storage, apple care and tax will be around $2600. CRAZY.

Very impressive processor upgrade. And solid upgrade, but the pricing has gotten a bit crazy.