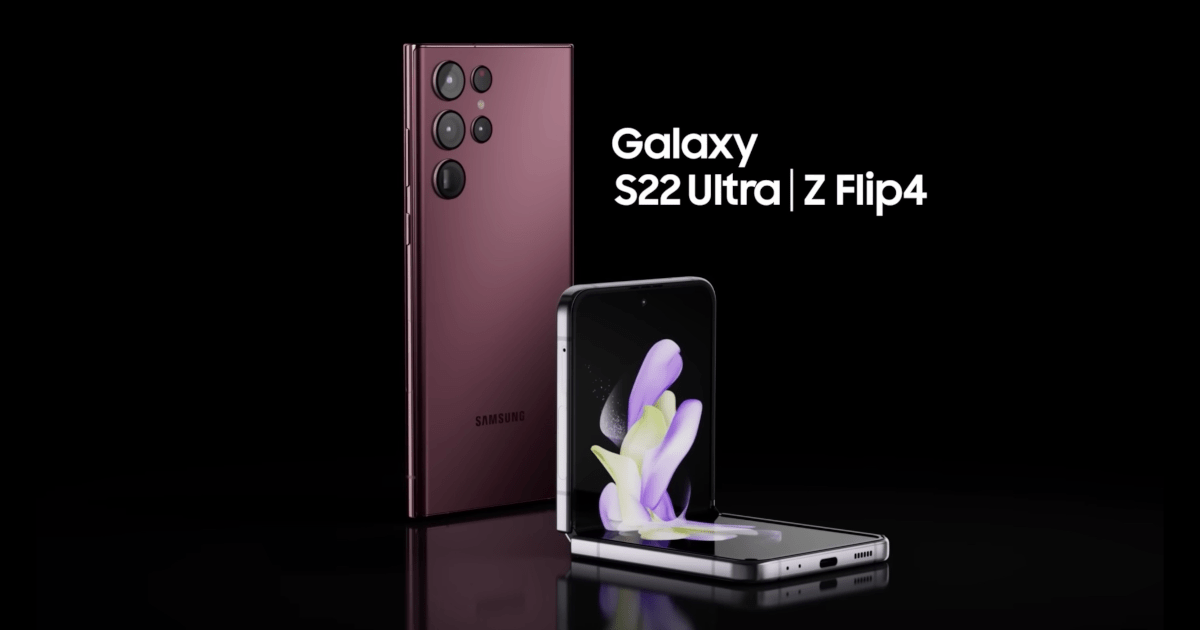 With Apple making the announcement for the new iPhone 14 next week, Samsung has decided to troll Apple concerning the “innovation” of the next-generation device.

A new Samsung ad for the Galaxy S22 Ultra and ZFlip4 pokes fun at Apple, stating “This innovation is not coming to an iPhone near you”.

The latest ad from Samsung focuses on the new features of the Galaxy S22 Ultra and ZFlip4, which, from the ad, would suggest the company’s devices are truly the ones that innovate. The 31-second ad presents itself in a way that suggests certain new features are arriving to Apple products. However, the ad is clearly being cheeky, as it only focuses on the features of Samsung devices.

According to the ad,

Buckle up for Apple’s latest launch as you enter a world where heads will turn, just not in your direction. Where the highest resolution camera on a smartphone will be in someone’s pocket. And that epic moonshot that’s getting all the likes won’t be yours. Because this innovation is not coming soon to an iPhone near you. It’s already here in the galaxy.

A Long History of Potshots

Apple and Android devices firing off cheeky commercials and campaigns is nothing new. At the top of August, Apple released a video answering frequently asked questions about switching from Android to iPhone. Of course, Android isn’t a stranger to throwing shade, as back in February Android executive Anthony Chavez took some jibes at Apple concerning its App Tracking Transparency.

We realize that other platforms have taken a different approach to ads privacy, bluntly restricting existing technologies used by developers and advertisers. We believe that — without first providing a privacy-preserving alternative path — such approaches can be ineffective and lead to worse outcomes for user privacy and developer businesses.

Of course, Samsung also crafted a promotion in April 2021 that featured a web-app allowing iPhone users to try out Android on their devices.

When it comes to the whole Android vs. iPhone debacle, it seems pretty obvious which side I’m on. However, I sure wouldn’t find myself upset if a ZFlip4 happened to manifest itself into my life. I like my iPhone for a ton of reasons, and will most likely stick with Apple lest they fail to deliver on excellent products. While watching Android and Apple battle it out is always fun, in the end you should obviously choose the phone that you believe is right for you.

As long that phone is iPhone.

Joking aside, Sept. 7 is slowly approaching, as is the official Far Out event for the iPhone 14. Many are also hoping for news concerning the Apple Watch Series 8, Apple Watch Pro and more.

Do you like watching Apple and Android take potshots at each other? Are you looking forward to the iPhone 14? Let us know in the comments.