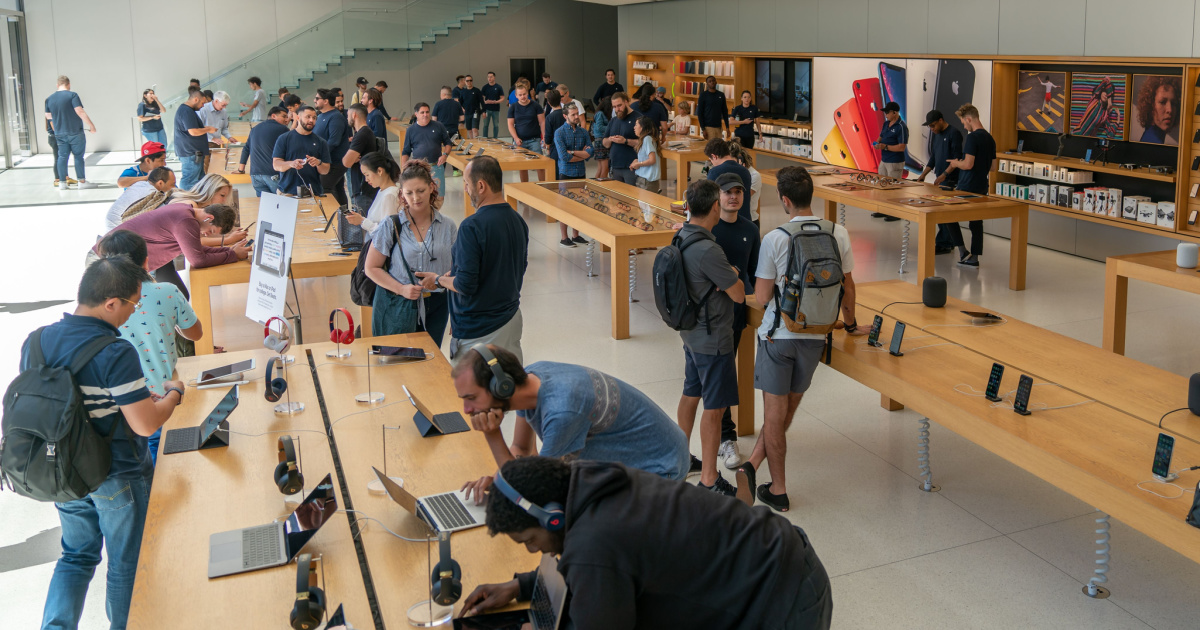 Employees of an Apple Store located in Oklahoma City petitioned to unionize their staff. Drawing inspiration from the success of unionization efforts of Apple Store workers in Maryland, the group seeks to join the Communication Workers of America.

Bloomberg reported that the Apple Store employees in Penn Square Mall filed a petition with the National Labor Relations Board. They seek to join the Communications Workers of America (CWA). The petition comes two months after the successful unionization vote of workers in the Towson, Maryland Apple store. That group voted to unionize with the International Association of Machinists.

Oklahoma City employee Michael Forsythe, one of the leaders of the union campaign, said, “this is a really great time to bring back the labor movement.” At the moment, 70% of the Apple Store’s workers have signed up with the union. That’s more than enough signatures for the group to hold an election.

The labor board requires a union to have at least 30% of an appropriate potential bargaining unit at a workplace before holding an election. If the union wins a majority of the votes, labor laws require Apple to collectively bargain over working conditions.

Additionally, if the group wins a majority of the votes to unionize, they will be the first Apple workers group to join CWA. The workers’ union has become popular for winning union elections at other companies. These include Verizon Communications, Inc. retail employees, Activision Blizzard quality assurance testers, and subcontracted Google Fiber staff.

In April, CWA petitioned to represent Apple Store workers in Atlanta. However, weeks before the planned vote, it withdrew the request due to alleged illegal union busting activities by Apple. It also cited COVID-19 safety concerns, since in-person voting will be held.

The Oklahoma City Apple Store workers said that they got the inspiration to unionize from the Atlanta Apple Store workers. The group even consulted with some members of the group to prepare themselves for possible pushback with their union campaign.

I do really love the company. There are changes that I do know need to happen, but I don’t believe it’s necessarily with our direct managers. I see this as a thing between the workers and Big Apple.