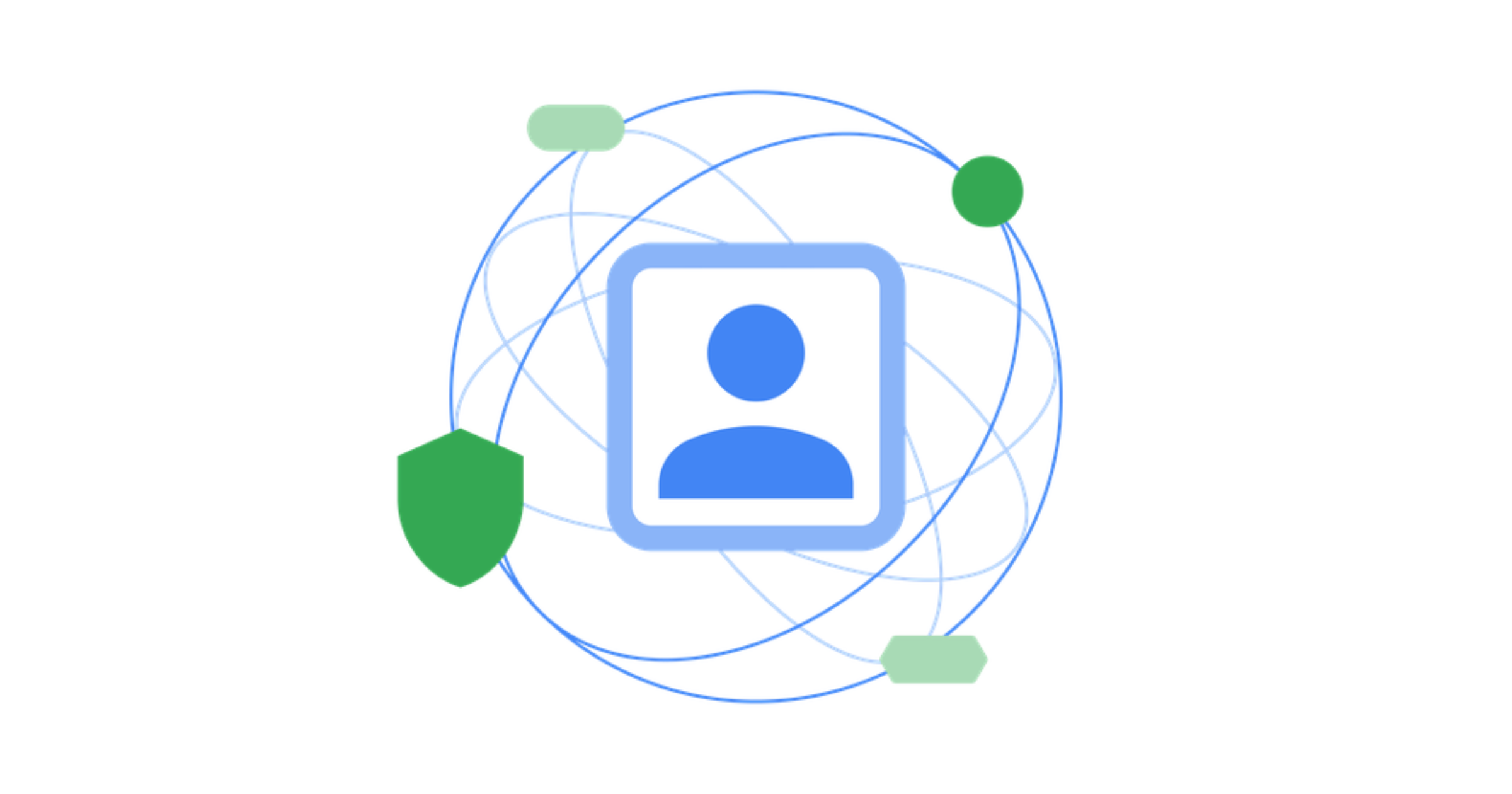 Google announced an overhaul in its approach to advertising and privacy on Android phones. Unveiling the Privacy Sandbox on Wednesday, executive Android Anthony Chavez also made a thinly veiled criticism of Apple.

Mr. Chavez wrote in a blog post that Privacy Sandbox will be developed over a number of years. The company has “the goal of introducing new, more private advertising solutions.” This will include limiting the user data shared with third parties and stopping the use of cross-app identifiers, including Android’s own advertising ID system.

In a jibe clearly aimed at Apple and its App Tracking Transparency system, Mr. Chavez said:

​​We realize that other platforms have taken a different approach to ads privacy, bluntly restricting existing technologies used by developers and advertisers. We believe that — without first providing a privacy-preserving alternative path — such approaches can be ineffective and lead to worse outcomes for user privacy and developer businesses.

“We don’t think there should be a forced choice between privacy and developers building their business,” he added.

The blog post was pretty light on detail. However, the Google exec did say the company will continue to work with regulators. This includes the Competition and Markets Authority in the UK. As the Wall Street Journal noted, the company’s previous attempts to remove third-party cookies was delayed following concerns.