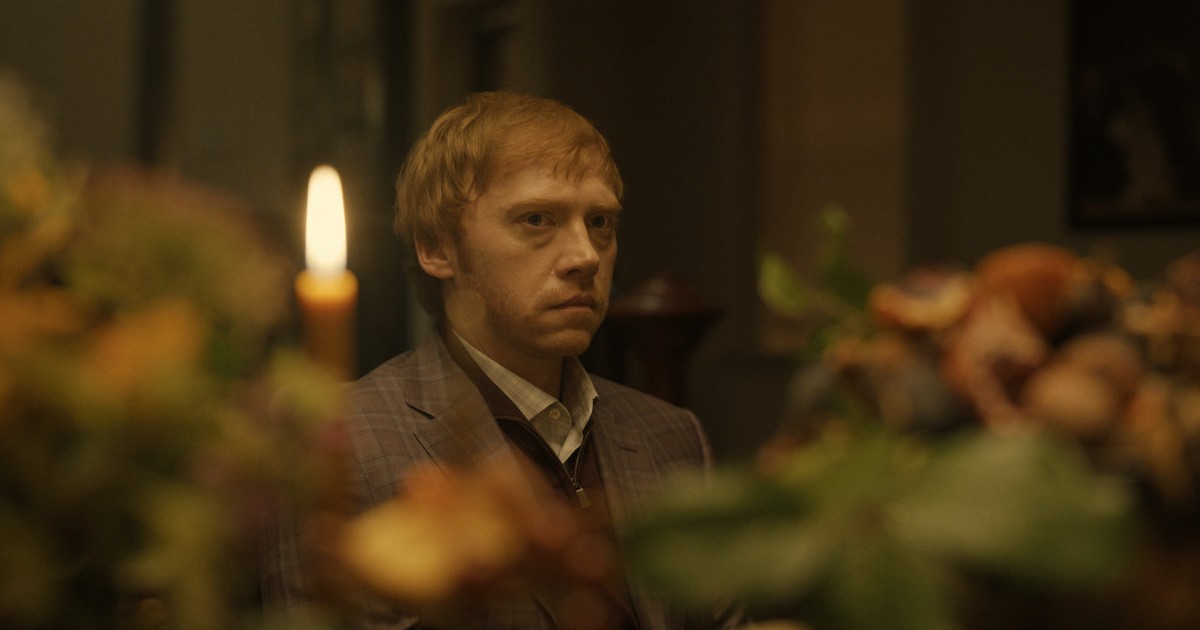 Reports indicate that a federal judge has ruled against lawyers for Apple TV+ as they made a request to limit discovery and pursue summary judgement concerning plagiarism accusations against the television drama Servant.

While the case saw dismissal in early 2020, an appeal saw the case arriving to courts once again in 2022.

In a suite originally filed in early 2020, Francesca Gregorini claims that the Apple TV+ series Servant not only stole the plot from her film The Truth about Emanuel, but also stole several production and cinematography choices.

According to an email sent to AppleInsider on behalf of Gregorini, Apple has asked the courts to, “tremendously limit discovery to just that needed to allow Apple to pursue summary judgement”. This request has seen denial in the courts against the group that includes Apple, as well Servant co-creators M. Night Shyamalan and Tony Basgallop.

In an email, David Erikson, attorney for Gregorini stated,

The ruling is truly stunning in suggesting that a full jury trial — a rarity in Hollywood copyright infringement litigation — is required. Perhaps because Los Angeles is a company town, for decades judges have used their role as gatekeepers to decide these cases themselves.

One of the first shows to arrive to Apple TV+, the streaming service states that Servant “follows a Philadelphia couple in mourning after an unspeakable tragedy creates a rift in their marriage and opens the door for a mysterious force to enter their home”.

Additionally, in regards to The Truth about Emanuel, Rotten Tomatoes states that “A troubled teen (Kaya Scondelario) befriends a new neighbor (Jessica Biel) who resembles the teen’s late mother and is adrift in a fragile, fictional world of her own creation”.

Looking to the Past

Regarding the case, Gregorini stated, “In Hollywood, injustices similar to mine occur too often—if pursuing the matter can secure a precedent and protect the rights of future independent creators, then I am honored to seize the opportunity”.

It will be interesting to see how this once again plays out in court. According to the University of Michigan Library, “In order to qualify for copyright protection in the United States, a work must satisfy the originality requirement, which has two parts. The work must have ‘at least a modicum’ of creativity, and it must be the independent creation of its author.” Furthermore, concerning “Independent Creation”, this means it is possible to obtain a copyright in a work that is identical to a previous work, so long as the author did not copy from the earlier work. This means either consciously or subconsciously.

Borrowed the work must indeed not be, . . . but if by some magic a man who had never known it were to compose anew Keats’s Ode on a Grecian Urn, he would be an ‘author,’ and . . . others might not copy that poem, though they might of course copy Keats’s.

Currently, three seasons of Servant are streaming on Apple TV+. Apple has announced a fourth and final season.

What do you think about the case? What are you watching on Apple TV+ right now? Let us know in the comments.