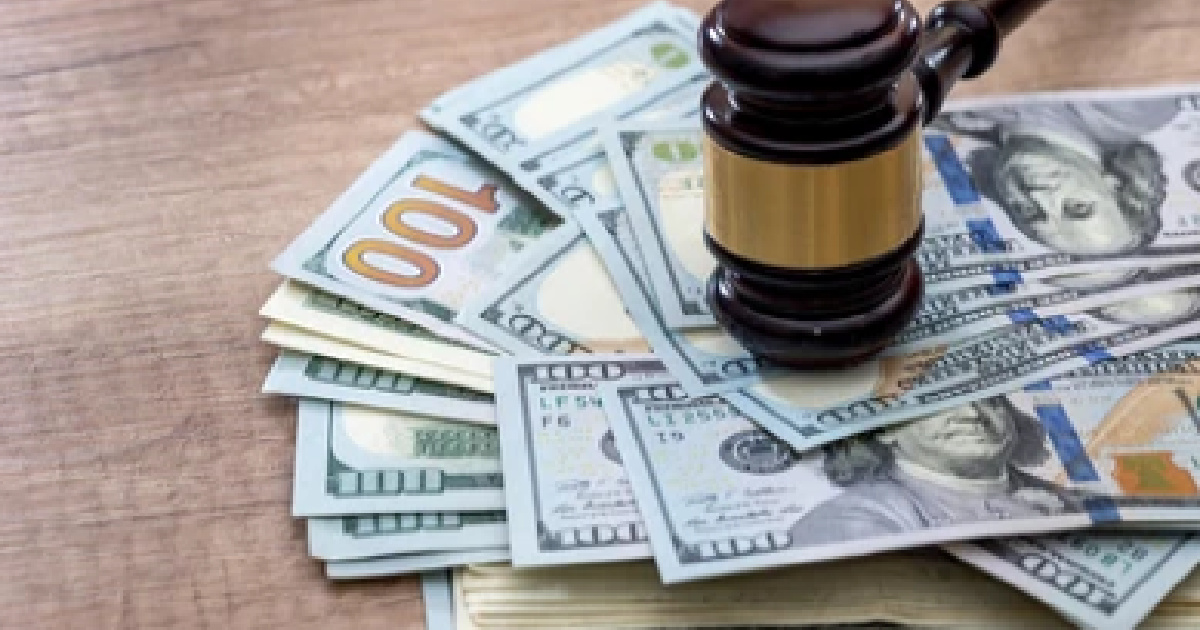 Those who regularly follow the controversies and complaints surrounding Apple’s App Store probably recognize the name Kosta Eleftheriou. Eleftherious has been quite vocal about the App Store review process. He even went so far as to sue Apple in 2021, citing inconsistent and unfair enforcement of that process. Apple has recently reached a lawsuit settlement agreement with the FlickType developer out of court.

Eleftheriou has been known to compile and disclose lists of scam apps that get past Apple’s App Store review process. Quite often, these scam apps even made it into the store’s charts of top-performing titles without Apple taking action.

At the same time, he’s noted that the Cupertino-based company has presented him with “roadblock after roadblock” as he tried maintaining his FlickType keyboard app for Apple Watch. At the same time, Eleftheriou notes, Apple allowed multiple copycat apps on the App Store seemingly without difficulty.

The FlickType developer was forced to file a lawsuit against Apple in 2021 over the matter, since these copycat apps flourished on the App Store while his languished. In his complaint, he alleged that Apple intentionally targeted his app during the review process to try to force him to sell it at a discount.

Through the course of the lawsuit, Eleftheriou pointed out that Apple denied his app because it allegedly offered a poor user experience. This seems challenging to believe, though, since several of the app’s competitors simply integrated the FlickType keyboard into their own, quickly approved, apps.

Later, after Apple finally approved FlickType, its early success meant scammers launched much less usable competitors at cheaper prices. These apps boosted their success through a campaign of fake ratings and reviews. FlickType’s revenue plummeted from $130,000 in its first month to just $20,000.

After a serious of court calls with a judge, Eleftheriou and Apple reached a settlement agreement. Both parties requested a dismissal of the lawsuit on July 21. Neither Eleftheriou or Apple has commented on the terms of the settlement. Given Eleftheriou’s ongoing criticism of the App Store, though, the settlement must have been at least somewhat agreeable.