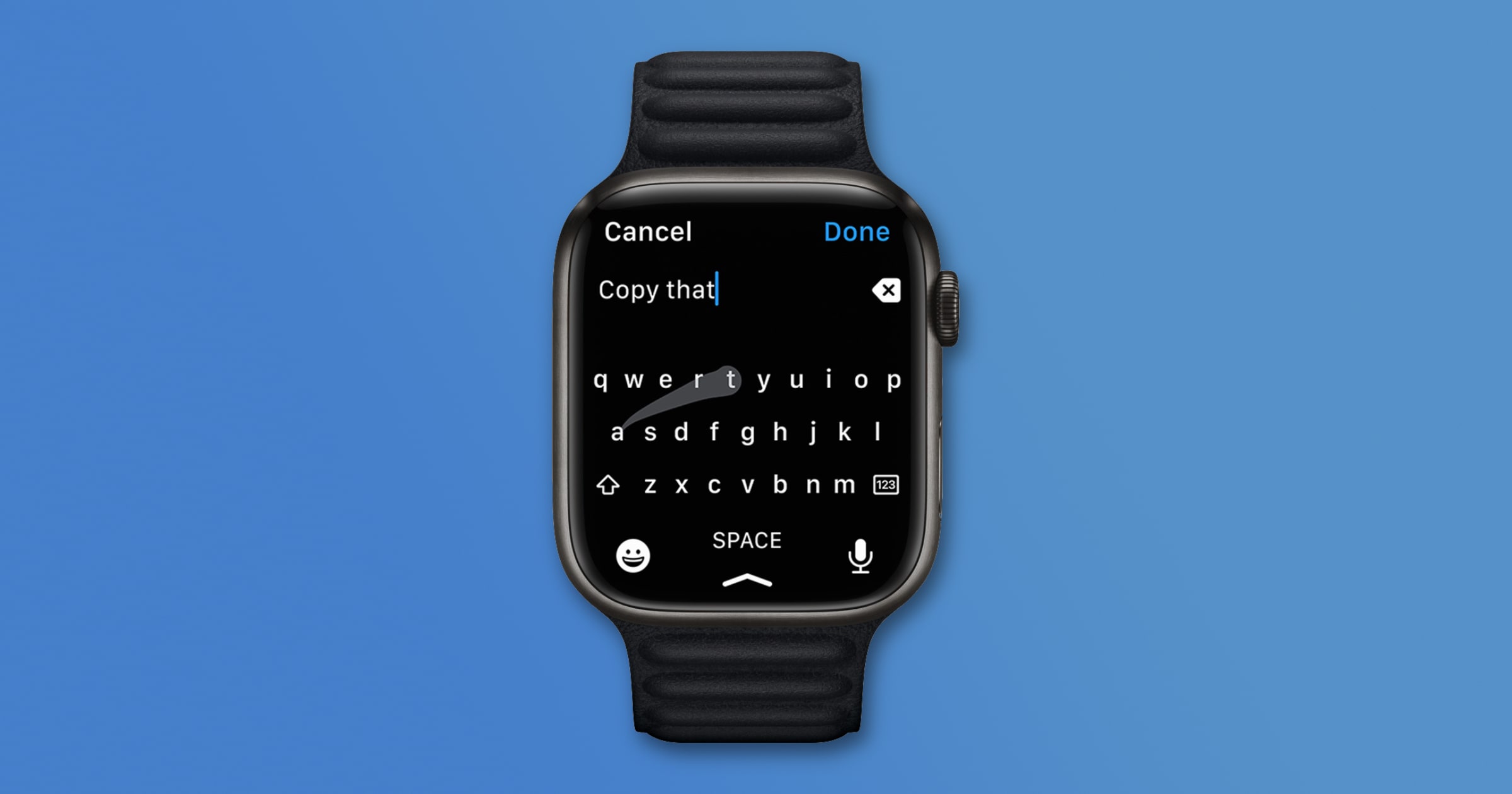 Kosta Eleftheriou, developer of the FlickType keyboard for Apple Watch, has filed a lawsuit against Apple for fraud.

In early 2021, Mr. Eleftheriou had accused Apple of abusing its monopoly power with App Store regulations. He also pointed out the Store’s problem with scam apps, with many copying his app FlickType. His accusation is that his FlickType Apple Watch keyboard app had been targeted by inferior competitors and that Apple did nothing to protect his App Store ranking against fake reviews.

So now we know. See you in court, @Apple. https://t.co/hJtPI2Z83J pic.twitter.com/1s7MUSLTpc

Further, the App Store review team removed FlickType, saying it didn’t comply with Apple’s Human Interface Guidelines and that keyboards for the Apple Watch seemingly weren’t allowed. Notably, we saw today in the Apple “California Streaming” event that the Apple Watch Series 7 will include a full QWERTY keyboard by default.